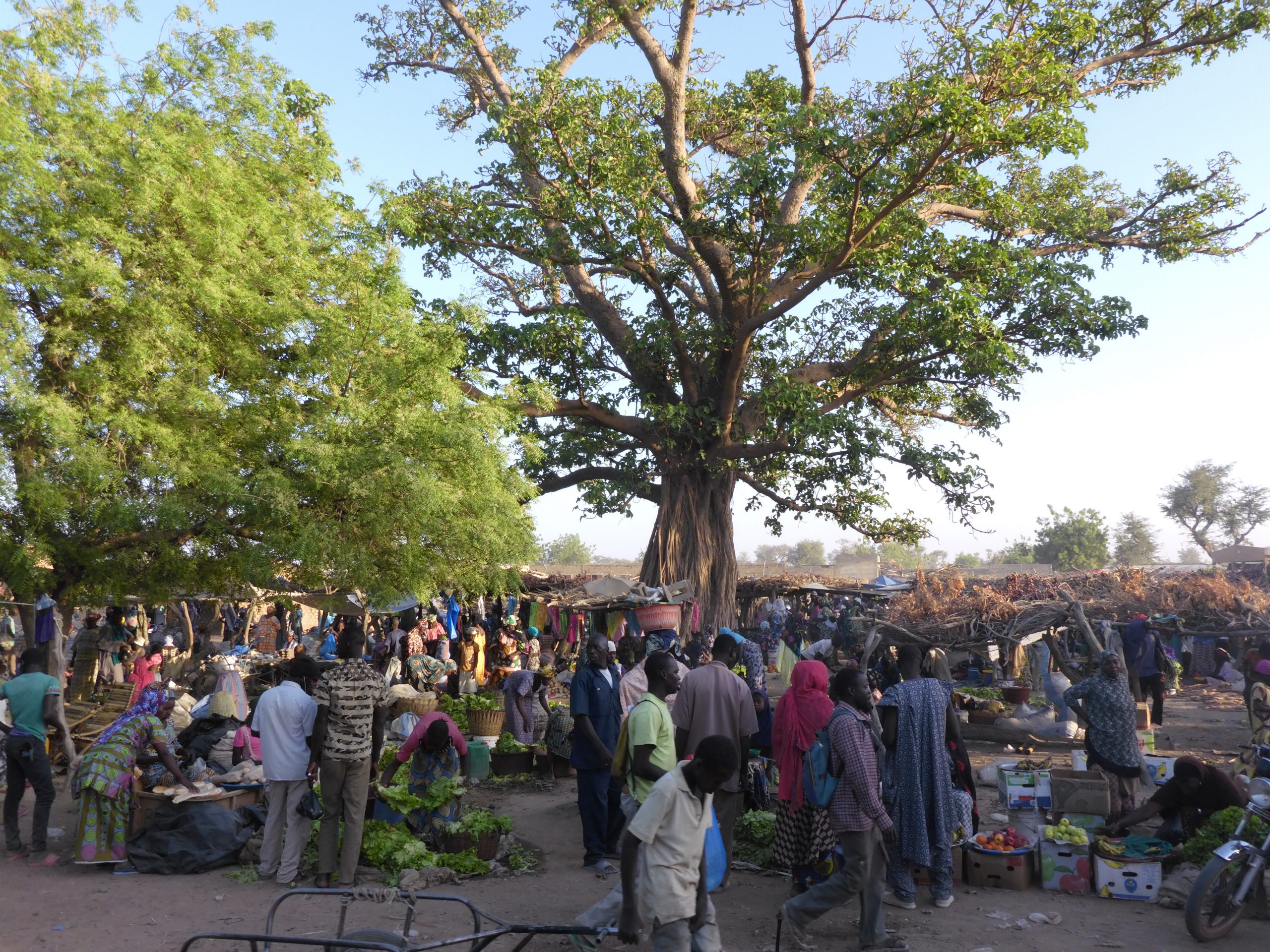 What are the challenges and changes in their socio-political engagement?

As part of the crisis exit, pacification and peacebuilding process, women play a very important role, particularly in the northern and central regions of Mali, which have been hard hit by the 2012 crisis. Several technical and financial partners have supported communities in these two regions in the return of peace and living together. Most of this support is in favour of active and committed young people and women. This choice can be explained by the fact that they are considered to represent a major part of the population, but also because they are generally the forgotten layers in conflict management processes.

In Macina, the 2012 crisis has had enormous consequences on social and economic life. The circle experienced social instability due to the different crises that followed one another with repercussions on women’s income-generating activities. Many people, especially women, saw their business end due to lack of financial means or simply because of the absence of customers combined with the insecurity prevailing in the area. The withdrawal of financial partners is a refutable cause. This withdrawal is partly due to the insecurity prevailing in the area. Technical and financial partners are very often targeted during attacks and/or kidnappings, an unstable situation that makes it difficult to implement activities, including assistance to populations in distress, and/or support for women in income-generating activities, which contribute to the socio-economic development of the commune, among others.

Years after the crisis, women in Macina have started to become actively involved in public and political life through women’s associations and groups, through which they are committed and represented, but also the personal commitment of some women leaders within their municipality is salutary. During the research and surveys carried out by the young people of the Voice4Thought Academy project in the municipality of Macina, Leila Dickoa woman leader and very involved in her community tells what she thinks: ” Undertaking Income Generating Activities (IGA) and putting them for the benefit of the population, not selling one’s voice, is what any sensible woman concerned with communal development should think. Women’s involvement in politics should be an opportunity to unite, to get along, and not to be torn apart among women, as we are used to see with some women…”. This kind of commitment and involvement contributes to the common management of affairs within the community but also to a better consolidation of peace through the influence that these women can have as representatives of women’s networks and associations, thus carrying the voice of an entire community.

In addition, Leila Dicko explains: “The illiteracy and/or ignorance of most women is the source of much misunderstanding in the commune of Macina. Out of 500, you will find a maximum of 10 educated women.” Illiteracy is said to be at the root of many of these evils, combined with the precarious situation of some women who, through lack of knowledge, engage in activities of little interest. The understanding of a certain number of rights, duties and above all roles towards one’s society requires the awareness of a whole generation. Understanding one’s role and duties towards one’s society means being actively involved in the path of communal development

Women have experienced enough difficulties for their active participation in public life. The gradual return of international organizations has been an opportunity for many women in Macina to use their personal and collective commitment to participate in actions towards change and a better future. Within the framework of the political process and especially the return of peace, the women of Macina are carrying out activities such as dialogues and exchanges around issues of peace and security. They make a major contribution. In addition, they also do a follow-up work during elections to ensure compliance with the 30% quota required by Law N°2015-052/ of December 18, 2015 ‘instituting measures to promote gender equality in access to appointed and elected positions’. Article 1 of this law states: “On the occasion of appointments to the institutions of the Republic or to the various categories of public services in Mali, by decree, order or decision, the proportion of persons of either sex must not be less than 30 per cent“. Leila Dicko explains: “during the legislative elections held in Macina, the women questioned the authorities in place to find out why among the (2) deputies chosen there were no women? The answer received: the law requires 30% and not 50%, so this case does not concern Macina“. Women are leading an increased fight for the respect of the laws and texts in force. But the challenges they regularly encounter are enormous and difficult to solve. In addition, women are monitoring the establishment of offices and commissions to ensure that the 30% is respected. Thus, women in Macina are actively involved in the management of local and communal affairs, while at the same time making their contribution to enhance their self-esteem and see their rights respected. They are invited to the Town Hall meetings even if they are not very much consulted in the decision making process at the moment.

In addition, the women of Macina are waging other struggles to show their commitment and contribution to communal development. Indeed, in the context of the fight against gender-based violence, the women of Macina through CAFO (Coordination of Women’s Associations and NGOs) are fighting so that women in these situations can have access to justice. According to Leila : “There must be a strong national mobilization on the issue and a law to punish such crimes…”

Moreover, for Leïla: ” the struggle led by the women of Macina is having an effect and bringing about a change in women’s conditions, but to see the impact of all this, it will be necessary to measure in the long term »

At the end of the interview, Leila makes an appeal to the Malian authorities, and I quote: “I strongly urge the authorities to take an interest in the populations of all the regions of Mali, in all social strata whatever they may be, in order to ensure the development of the country. Young people and women must work together because they are the pillars of the nation.”