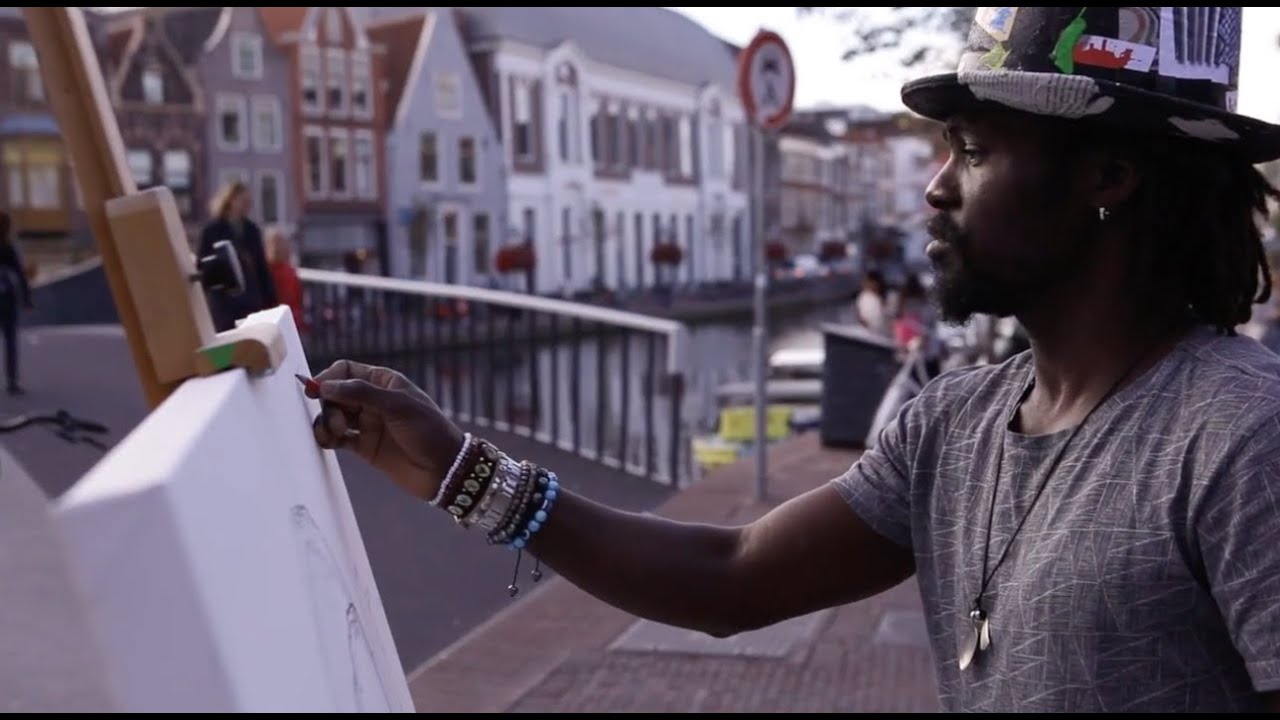 On Thursday 18 and Friday 19 October, Voice4Thought organised, in collaboration with BplusC, Anger in Leiden, a two-day event with arts, citizenship, activism and science. During this fourth edition of V4T@Leiden, we investigated the discontent in society.

‘Anger in Leiden’ brought together artists, scientists, journalists and activists from all over the world to investigate how to employ the high energy of anger for positive social action. We did this in various forms: in street performances in the city center; in workshops (graffiti, cartoon drawing, painting, blogging, film making and slam poetry); a panel discussion ‘Leiden University City?’; and a concert in the Leidse Volkshuis.