Back to school in a conflict zone 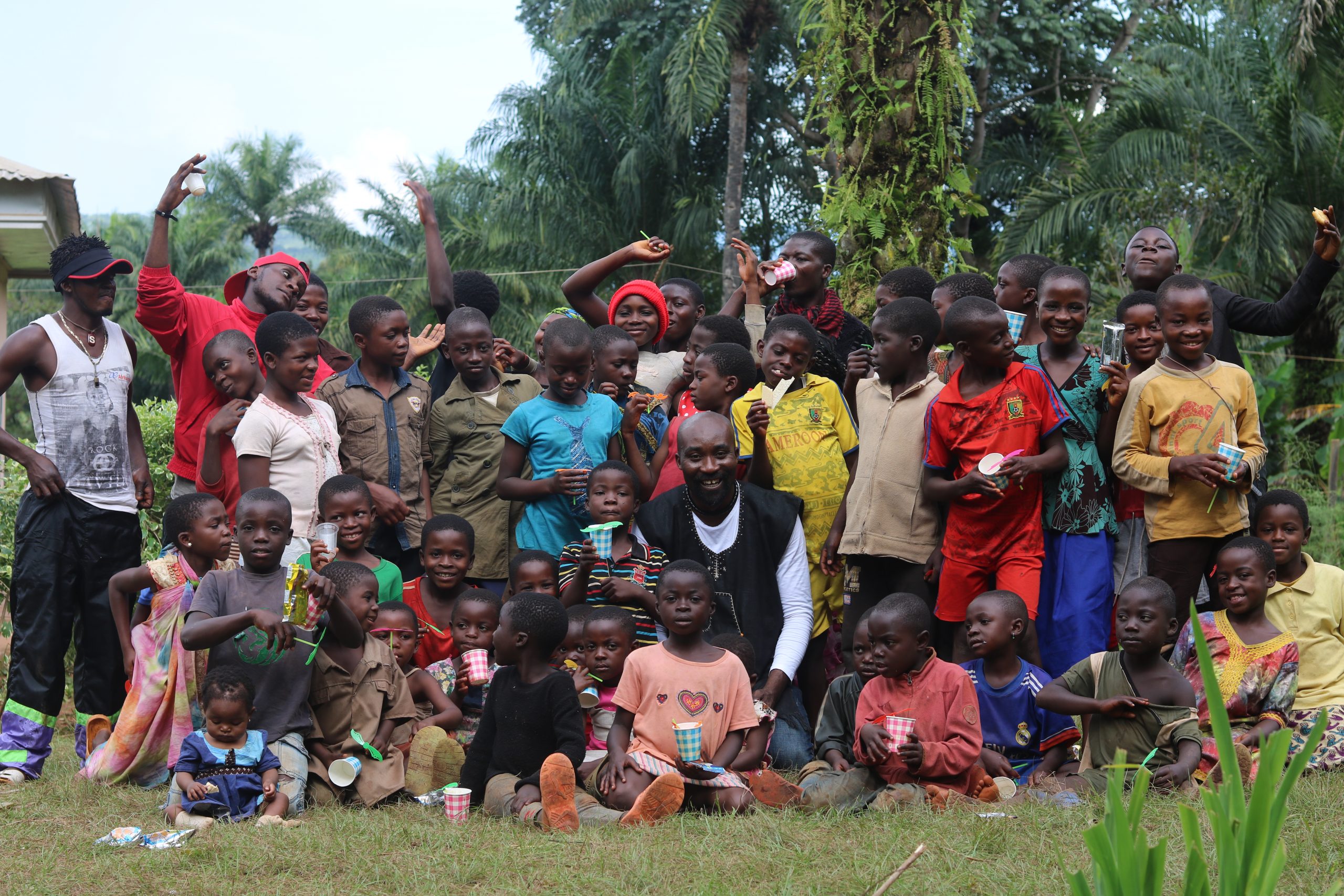 Since 2016 Bamenda has become the epicenter of a violent conflict. The conflict has taken its toll on the people living in and around Bamenda; many people have lost their lives; many people were forced to leave their homes; schools were forcibly closed for long periods and the whole city of Bamenda was on and off in a complete lockdown. Right now, the situation has stabilized to some extent, but the people are still experiencing conditions of insecurity, difficulties to work the land in the rural areas, and a general feeling of fear. A positive development has been that the schools have opened again.

Voice4Thought is trying to help some children in Bamenda to continue their schooling in order for them to continue their lives in a somewhat normal fashion. The children are from a village near Bamenda called Baaba. These children were supported by an orphanage founded by Pangmashi Yenkong. We have worked together with Pangmashi before and he and Mirjam de Bruijn worked together on research programs. Pangmashi had to flee the country for his own security, but before he left the country, he was able to relocate some of the children to Bamenda, because it was safer for them to be there. These children were received by caring families, but support is needed to pay for them to go to school. There are now 17 children of the orphanage of Baba living in and close to Bamenda whom we are able to help. Will you make a contribution to help these children to continue their schooling? For 150 euros we can cover the costs of one child going to school for a year.

You can find more information on the orphanage and how we are trying reach the initial goals of the orphanage here. You can read a report of Gosse, who went there in the summer of 2016, just before the conflict started here.

Over here you can read a more detailed analysis of the conflict itself.