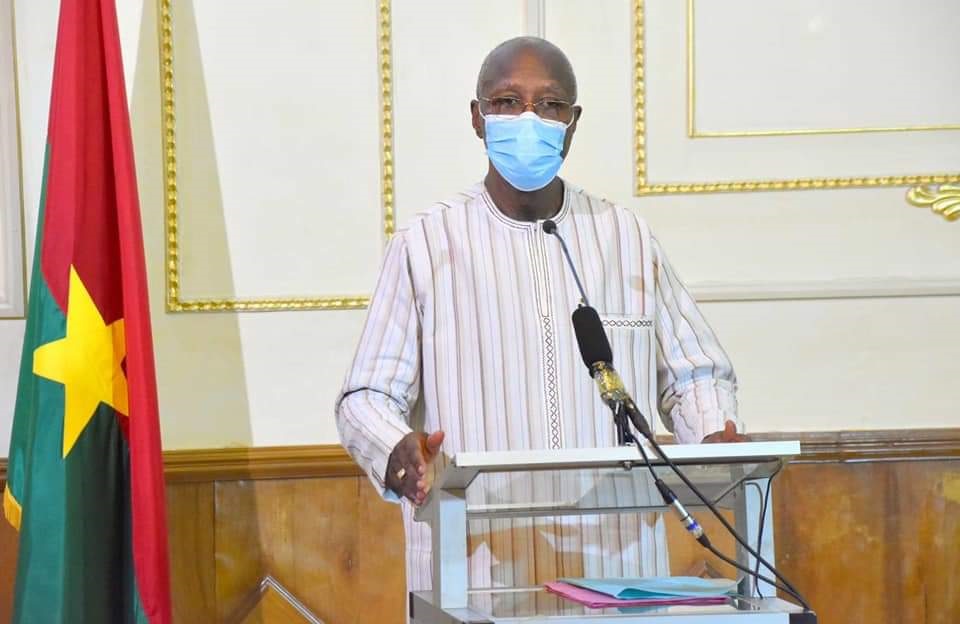 Burkina Faso has been dealing with the Covid-19 pandemic since 9 March with the detection and official announcement of two cases. Since then, the Burkinabe authorities have multiplied measures to contain the disease while taking into account the sociology and the level of the economic fabric of this Sahelian country where more than half of the population lives on less than a dollar a day.

As an illustration, the Burkinabe head of state has imposed a restriction of freedoms ranging from a curfew from 19:00 GMT to 05:00 GMT (later reduced) to the closure of several shopping centres including the main markets in the major cities, and a ban on inter-city travel and travel outside the country

According to leading health officials, these measures have brought contamination rates under control and have enabled the number of cases to reach a peak without exceeding 600 cases throughout the country. “We reached the peak in the period of 6 and 12 April, and the trend is to decrease the numbers,” said the coordinator of the response committee, Dr. Brice Bicaba in a press briefing on 1 May in Ouagadougou.

On the same day, the coordinator indicated that the health authorities were planning to extend screening to contact persons and haemodialysis patients, increase the number of hospitalization sites and psychological care for patients. But at the political and social level, the announcement of the situation of decline led to the rise of a certain opinion calling for the restoration or reduction of restrictive measures.

In the capital of Burkina Faso, several demonstrations were held to call for the resumption of economic activities, such as the opening of shopping centres and the restoration of interurban transport, whether public or private. And this was done. As of May 6, 2020, we can say that the Burkinabe have returned to normal life, after several weeks of living at least. Indeed, transport has been restored, markets are once again receiving their world, and public houses are starting to function again (even if for the latter, the official opening date has been set at 15 May by the authorities).

However, several health and political actors are unanimous that the lifting of certain measures could be a source of concern regarding the resurgence of the disease. And the figures of the last three days seem to confirm this concern. Indeed, after a stability of 3 cases between 1 May and 3 May, Burkina Faso’s figures have risen to 10 over two days. The Head of Government, in an interview with the public media on May 5, indicated that “the drop in figures is not synonymous with the end of the disease in Burkina”. He also insisted on the continued respect of basic gestures and especially the compulsory wearing of masks, which is still in force.