Cameroon: A country united by ethnic ambition and difference (1999) 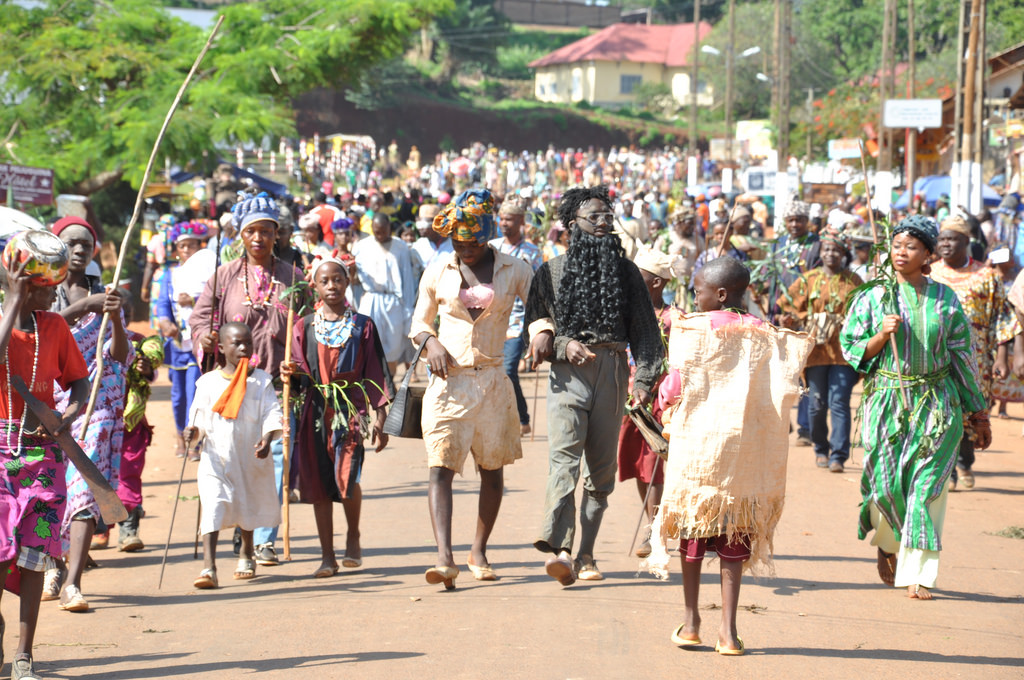 An article written by Francis B Nyamnjoh (currently Professor of Anthropology at the University of Cape Town) and published in 1999 in African Affairs (Oxford University Press / Royal African Society) has proven relevant twenty years later, in light of recent political developments in the country. Below is the abstract, and the author shares the full version, which you can download by right-clicking here (PDF, 5,5 Mb).

Cameroon: A country united by ethnic ambition and difference (abstract)

This paper attempts an answer to the question: What keeps Cameroon together despite widespread instability in Africa, despite the turbulence of the subregional environment in which it finds itself, and despite its own internal contradictions? The main argument is that the politics of regional and ethnic balance, the chronic lack of vision as a country, the lack of real commitment to democracy, the propensity to vacillate on most issues of collective interest, together with an infinite ability to develop survival strategies, have acted to counter all meaningful attempts to pursue common interests and aspirations. All that appears to unite Cameroonians is a common ethnic or regional ambition to preserve their differences under the delusion of maximizing opportunities. However, as the ‘national cake’ diminishes with the worsening economic crisis, corruption, mass misery and ethnicity, making it more illusive for the bulk of small people to claim the same benefits from their connections with the big or the not so bimen and women of power, one can legitimately wonder just how much longer the system can continue to deflate the disaffected.