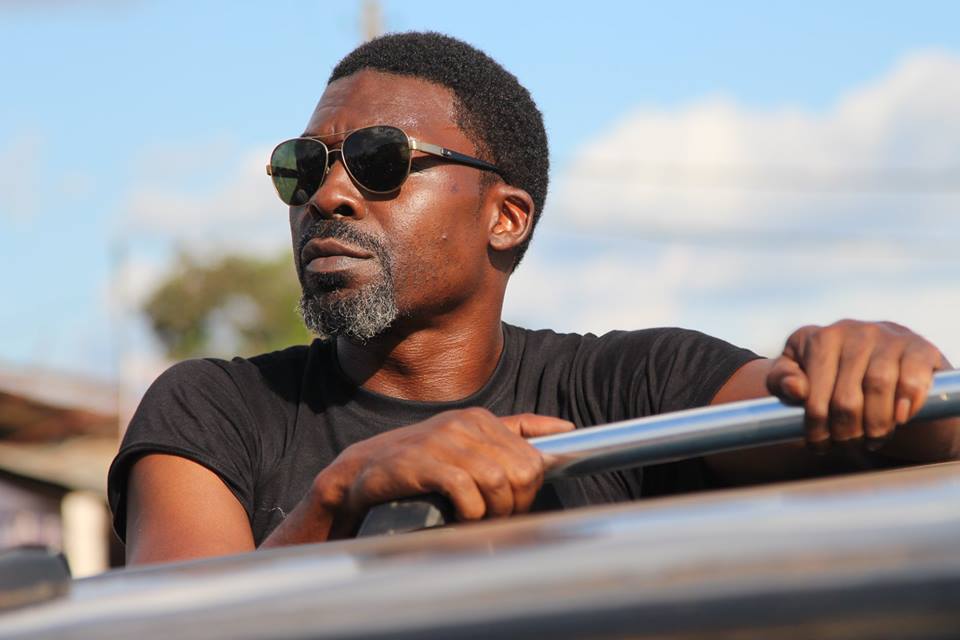 The news made the rounds on social media this Saturday, October 05: “Valsero is free”, “General Valsero finally free”, “Valsero is free”, etc. Some people didn’t believe it until a short 30-second video put an end to their doubts.

On Monday, September 30, the starting date for the national dialogue initiated by Cameroonian President Paul Biya, the main objective of this meeting, which should bring together all the sons of Cameroon, is to find a solution to the English-speaking crisis with the Palais d’Etoudi. This crisis, if we must remember, has resulted in many casualties. In the aftermath, President Biya pardoned several English-speaking separatist prisoners and, in turn, the opponent Maurice Kamto, Valsero and some RMC officials arrested for protesting against President Biya’s re-election in 2018.

“I have decided to stop the legal proceedings against certain leaders and activists of political parties, including the MRC, arrested and detained for acts committed in connection with the contestation of the results of the recent presidential election,” President Biya said. Eight months after Kamto, Valsero and the others were imprisoned, there was great pressure, both nationally, in Africa and internationally.

It is true that at the national level, Valsero had considerable support from some of his compatriots, the support of his fans in the music world but his arrest alongside the politician, an unfortunate candidate in the last election in the person of Maurice Kamto, creates controversies, whether in the music world or in civil society. Some criticize the artist for getting involved in politics, for them, “Valsero is not arrested for his musical commitment but political”, this argument crosses borders. This pushed many “brothers” of struggle to turn their backs on him. He was one of the most fierce contesting voices of the Paul Biya regime.

We are the only continent where the expression “I don’t do politics” still exists. Only in Africa have people divided themselves by saying “they are politicians and we are Zorro and we threaten politicians”. This comfortable situation means that at some point you have reached the expiry date. Every day, all we do is take political actions, demands and citizen control. We even occupy the public and political space by our presence. We are even more present than the politicians we call politicians. We are in the press, on the radio, on TV, we have YouTube pages, Facebook pages, which make millions and millions of views, we are everywhere. While the mayor of Yaounde doesn’t have 10 likes on his thing. We’ve become a family problem. Because once you have occupied this space, and as you like to say, you have sensitized the people, educated the people, and put the people at the level you think they should be; you disappear like cowards when it comes to making real sacrifices,” Valsero justifies a few months before his arrest.

Even if Cameroonian civil society remained in its shy majority, because it did not only have weight, but also did not trust the leader of the RMC party, Maurice Kamto, who, according to Cameroonian civil society, had served the Biya regime for years. For her, “Maurice Kamto is a “craftsman” of the Biya dictatorship set up”. These controversies did not prevent some Cameroonian artists, so few of them too, from making songs to strongly support Valsero:

In Africa and around the world, the community of human rights activists, journalists, intellectuals, musicians, international human rights organizations, and chancelleries accredited to Cameroon have not hesitated for a single moment to demand the release of the so-called “General Valsero”. The “Free Valsero” campaign has had a positive response from the general public. Several influential voices have spoken out in favour of his release. The sad news is that one of Valsero’s companions, Belibi Alain, alias Faucon, who was at the police station on the day of the artist’s arrest on 26 January 2018, was arrested immediately for one reason only: “Near Valsero”. He is sentenced to one year in prison.