Chad Music Expo: A show setting the standard for the music industry 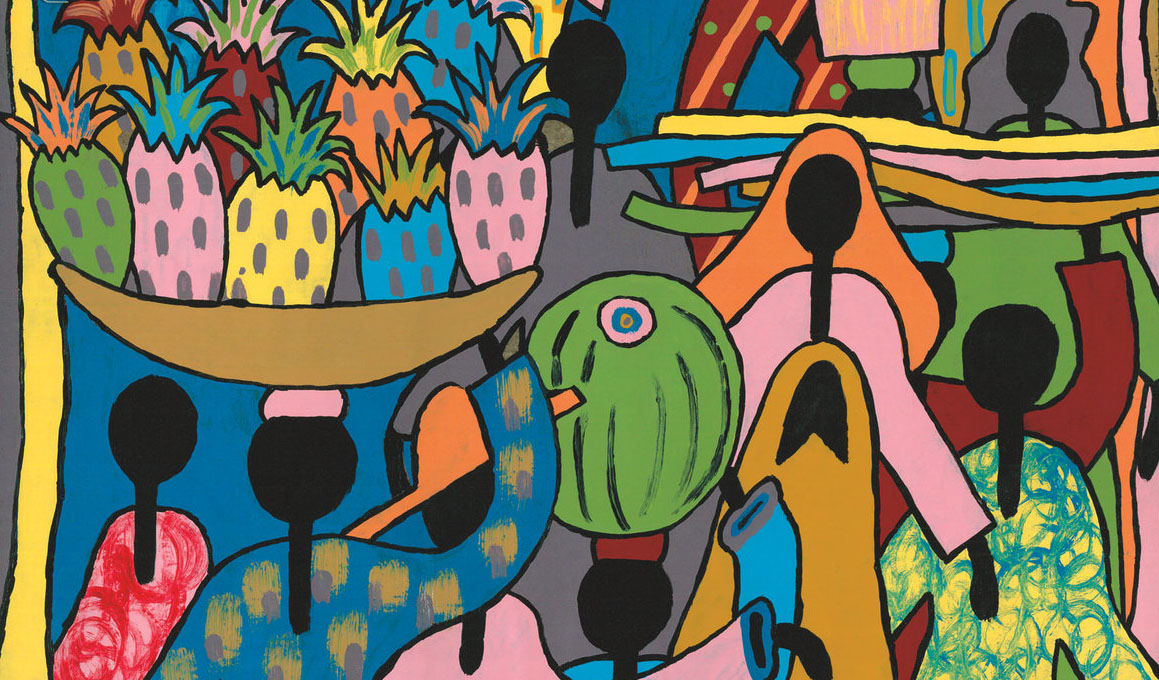 Chad Music Expo, the second edition of the Chad Music Expo, will be held in N’Djamena. In its second edition, the Salon musical will focus on a wide range of topics related to music in Chad and its stakeholders. Some key players from the Chadian music scene are expected to attend this event.

The Chadian cultural scene has been growing rapidly in recent years. More and more productions in terms of artistic works are being made. And also existing cultural events are growing, they bring innovations in their organizations from one edition to another, thus offering more space for expression and performance to budding artists and or other renowned artists who come from elsewhere. There are also musical events that are increasingly emerging in Chad. Beyond the productivity of musical artistic works and major cultural events that the country faces each year, the Chadian music community is struggling to take off and position itself in the chessboard of countries that aspire to establish their music industry on a sustainable basis. Chad Music Expo responds to this need as a space for expression and constructive debate between music and its components. The event is intended to get out of this status quo situation, which has meant that Chadian music has remained in its primary zone for too long.

Several music professionals from Chad and elsewhere will share their experiences during these three days of sharing on various themes.