The winner of the FINES poetry competition in Chad announced 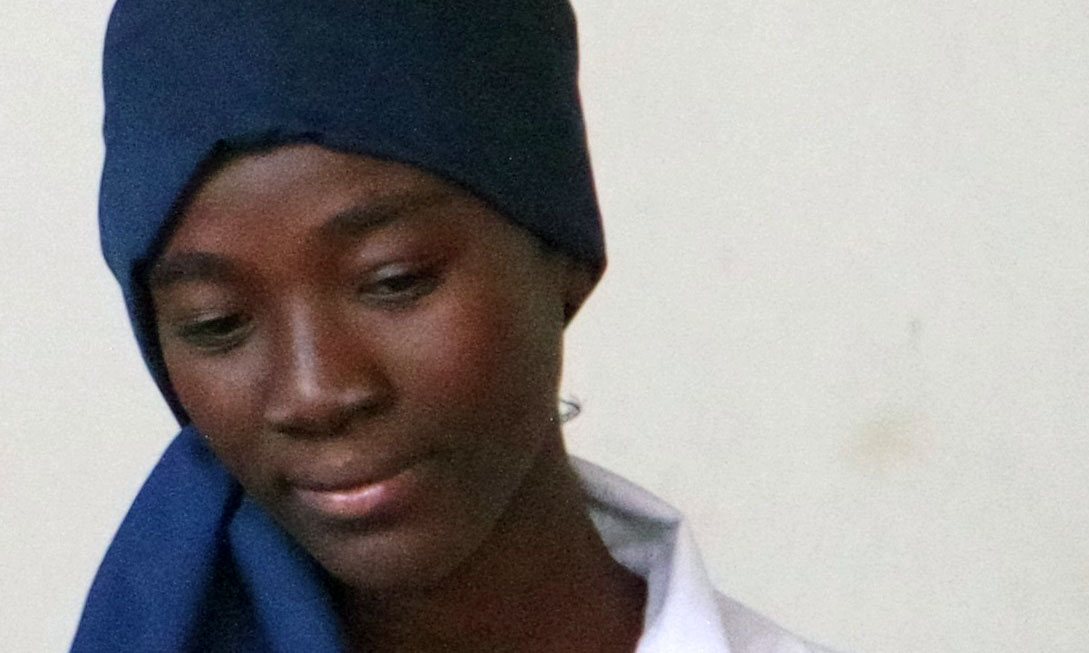 In order to popularize slam in Chad and develop public speaking, the fifth edition of the slam festival entitled Festival Internationale N’Djam s’enflamme en Slam (FINES) was held from 05 November 2019 to 11 November 2019 in N’Djamena and Moundou in Chad Slam brings together artists who have a vocation for social change in their environment. Teaching young people to slap or push them into slavery is part of the desire to bring them into a movement, and give them the tools to express themselves and develop their identity. Through slam, the citizenship aspect could be discussed at different levels and across several themes.

To this end, for this edition we have developed slam and poetry in our high schools and colleges by organizing the Competition of Slam and Poetry in High Schools and Colleges for the International Festival N’djam s’enflamme en Slam 5th Edition on November 09, 2019 at the Maison de Quartier de Chagoua (N’Djamena). As a prelude to this competition, we organized a slam writing workshop to accompany the slammer candidates of the Lycées et Collèges on 07 November 2019 at the level of the Lycée Académie Royale from 16h00 to 18h00 with the Congolese slammer Mariusca as coach.

The winners of the Competition are:

Bintou! It is the happiness of the children that God has given me
S’exclaims his father
She is the only daughter!
Thus, the tradition and culture of her society makes her a treasure for her family
And a workforce in the household she will be forced to found Bintou!
The sigh of equality did not know your company Bintou!
Schooling a girl is a loss for your Bintou family!
The wind of parity didn’t change anything when he came to you Bintou!

At home a girl is cleaning, adorned at the age of 14 to be a mother
And satisfy the pleasure of a man who came from far away, strong and powerful
Never will you meet the path to school or education
Because your destiny is under the weight of tradition
Your education is between your father’s court
And that of another who is like your father but this time your husband Bintou!

They will say that it is taboo that you imprint the road to Bintou School!
They say it is abominable that you walk with the boys and worse that you sit beside them in Bintou Classroom!
They say that you will lose morals and meet prostitution
And the ideal would be to be kept away from school, which, as they say, will turn our daughters away Bintou!

It is innocence under the blows of ignorance and barbarism!
My time is running out and I see our world further away from us;
I lift my pen to say:
My sister is a doctor!

the success of others
My life is under the grip of suffering
And the success of others
My thing has been done to me a cleaning girl and a machine to do everything
Myself different from the others?
Is it because I come from another mother?
A daughter of others! A villager, a life of an anomaly?
Foster care?
No! These kids are all like me!
I need to be educated!
To be helped!
I have to be clean!
Prepare my future!
Talk about my desires
Having friends
Express my feelings and get there like everyone else!
Oh, may this night be great for me and
allow me to live a new day in my nation

from the morning on!