Corona hits the elite in Kinshasa 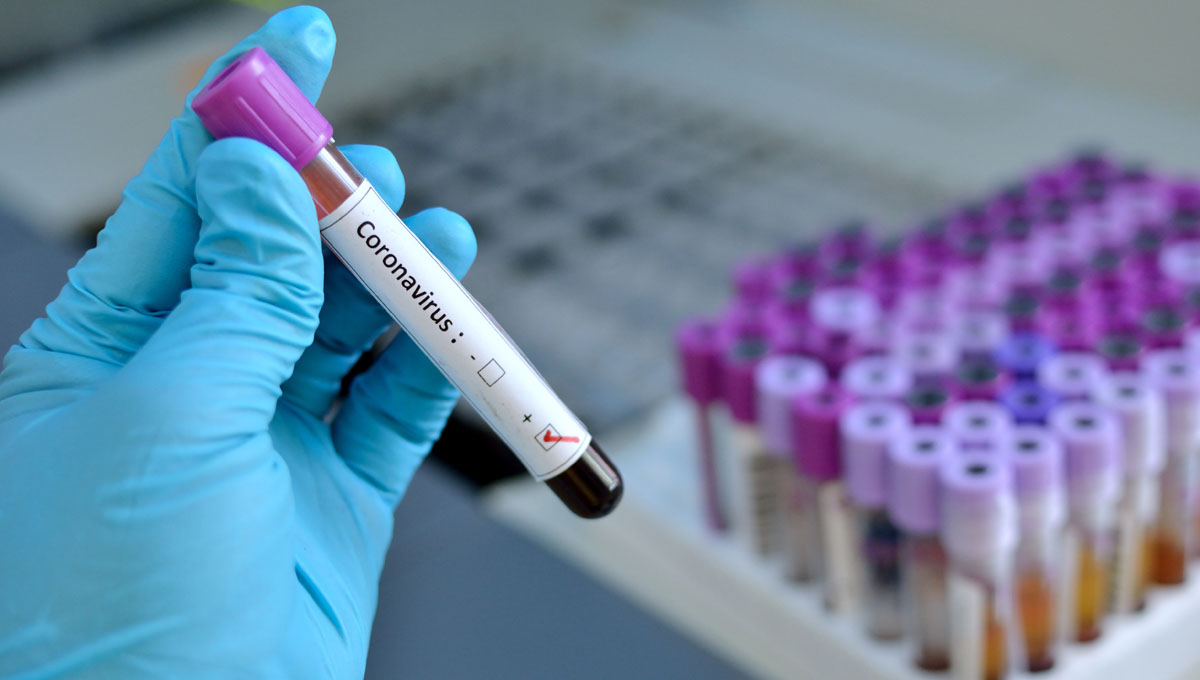 At the beginning of March, the World Bank announces that it will support countries affected by the coronavirus. Shortly afterwards, Dr. Eteni Longondo, the Congolese Minister of Health, declares: we have a first case of corona infection.

No, it’s a Frenchman.

Oh no, it’s a Congolese just returned from France.

The corona victim has been quarantined in a hospital in the N’sele district. Not true, mr. “first case” responds. I’m not sick with the coronavirus, I just have malaria. And they didn’t take me to N’sele, but to a hospital in the community of N’Djili and then abandoned me altogether.

Minister Longondo has lost his credit. The Kinois don’t believe him anymore. What makes it worse is that his predecessor is in jail for embezzling money meant to fight that other virus, Ebola. Isn’t Longondo also looking for the jackpot, just like his predecessor? “Ezali affair ya lokotro, benda ya yo”, it’s a deal, take your part, wrote Eve Bazaïba, secretary general of opposition party MLC.

Soon thereafter a real corona case is announced. Doctor Didier Bandubola, Deputy Chief of Staff of the Minister of Economic Affairs, attends a concert by the Congolese pro-government artist Fally Ipupa in Paris. After his return to Kinshasa, Bandubola falls ill and dies on 20 March. The first victim of the corona virus. Who else is infected? The population stirs, and starts to pose questions. How come a medical doctor becomes Deputy Chief of Staff of the Minister of Economy, a function that requires thorough knowledge of the subject matter?

The corona virus exposes more oddities. In the staff of this Minister not only is her Deputy Chief a medical specialist, but also her younger brother, and the Chief of Staff himself an architect and her husband; the head of communications a football player and her brother-in-law, and her legal advisor a nurse and the husband of her niece. See here the shadowy ins and outs of the cabinet of Minister Acacia Bandubola revealed.

Minister Bandubola and her husband test positive for the corona virus, as do some other members of the government. The imported coronavirus spreads, frightens and causes some deaths. Among them are the president of the bar association Mukendi and Kanumbi Mpiana, advisor to the president. Both of them recently returned from France.

The question now circulating is: why does the coronavirus only seems to reach highly placed persons? At this phase, among the persons testing positive, none comes from a poverty-stricken family.

The government is taking preventive measures. The president has declared a state of emergency and wants to isolate Kinshasa. The governor has announced a three-week lockdown. The ordinary Kinois grumbles.