Coronavirus changes the mood in Kinshasa 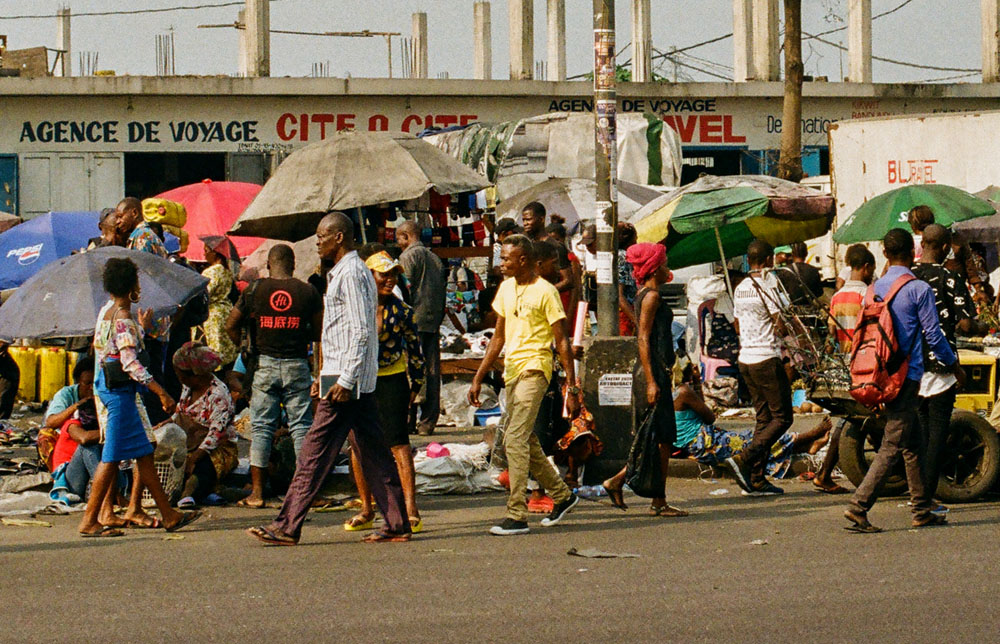 
Kinshasa is the epicentre of corona in the DRC. This city of more than 10,000,000 inhabitants has been experiencing an atmosphere that is unusual in history since this pandemic first appeared.

The humanitarian consequences of this disease have led to responsible decisions. It is in order to protect the people of Kinshasa and to stop the spread of the pandemic that awareness is being raised throughout the city. The state of health emergency is declared, the President of the Republic decides: the closure of bars, bistros, nightclubs, casinos … forbidden gathering of more than 20 people across the country, including religious denominations. However, it is in this cosmopolitan city that the atmosphere and business takes place.

The figures put forward on a daily basis by the response communication team do not favour a better cohabitation between Kinois in the places of rejoicing. They find it difficult to live in a city without atmosphere and in a bland state of emergency. They are used to meeting alone or with friends over beer in terraces with mostly hot music.

So they multiply stratagems and adapt little by little to a new rhythm of life far from the din and noise of all kinds, day and night. “The bars are closed but the people of Kinshasa drink,” exclaims one lady. Bar owners have found a way around this decision. In terraces, they apply the “Na kiyanda” method, which means “in secret”. The customers organize themselves in groups of 3 or 5 and take beer without a table and put the bottles on the ground as “the levers of speed”. Each one, with his mask in hand or under his chin, takes his beer and eats gooseberries.

In Matonge/ambient district, it is bar owners who transform car parks, their plots of land and/or residential houses into bars. Only those who want to drink may enter. Faced with this behaviour, the governor of the city, Gentiny Ngobila, declares that he is already aware of the phenomenon “levier de vitesse / na Kiyanda” and instructs the commander of the city, General Kasongo, to take care of it. Difficult task because on several terraces of the city there are also civil and military authorities taking their “na kiyanda” beers.