Crisis Group points the finger at the Chadian army 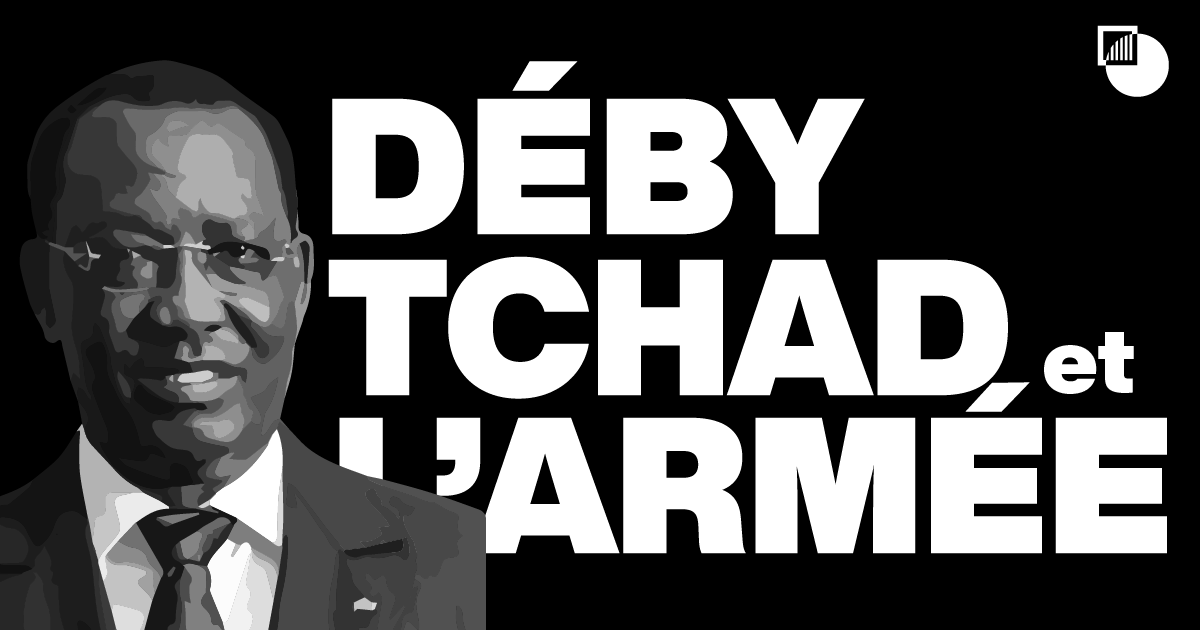 The Chadian army, known to be the best in the sub-region, gets exposed by a damning report published on 22 January 2021. The fight against terrorism in the Sahel is the strong point of this army. The Africa Report No. 298 is signed by the NGO International Crisis Group and is entitled: “The Challenges of the Chadian Army.”

If we take the army out of Chad, it will have nothing left! In a country where all indicators are in red, Chad is the last in many development rankings, but its army makes it a strong and powerful country in the sub-region. The bravery of this army has also paid off for the country’s heavy tribes in clashes with jihadists in Mali and Lake Chad. For Chad’s partners (America and France), Idriss Deby is the solution to the security crisis in the Sahel, who is already 30 years in power. It is difficult to talk about the Chadian army in Chad, but even more so about the army of the ruling party. “A key player in the fight against terrorism in the Sahel, the Chadian army is also a source of potential instability in his country, especially in the event of a succession crisis if Idriss Déby were to leave power,” the report states. For the International Criss Group, “the army occupies a central place in the governance of President Déby and has enabled him to establish itself as an indispensable partner of Western countries in the fight against terrorism in the Sahel.”

Like the tree that hides in the forest, “the overall cohesion of the army is undermined by community tensions, a lack of meritocracy and differential treatment between elite troops and other soldiers,” the Crisis Groupe’s report points out. “These tensions, which reflect the divisions in Chadian society, could lead to fighting between rival factions and plunge Chad into a security and political crisis in the event of a sudden end to the reign of President Déby or an ill-prepared succession,” the organisation warns. And “the challenge for the Chadian army is to remain a force capable of dealing with terrorist threats in the Sahel while evolving towards a more representative and professional institution, so as not to jeopardise the stability of the country.”

The International Crisis Group think tank made suggestions to the Chadian state: “To this end, the Chadian authorities must respond to discontent within the army, diversify and make recruitment processes more transparent, allow for public debate on the army and fight against the impunity of certain officers (…) Finally, safeguards must be supported by Chad’s partners to discourage possible violence in the event of a power vacuum.” In Chad, the opposition and civil society have not missed the opportunity to criticise the Chadian army, which is at the service of the regime and not of the republic, according to them. The need to reform the sector and especially to make it republican is more than an emergency. Now, there is no Chadian army. There are soldiers paid by the dictatorial president Idriss Deby Itno. Therefore, it is time to reform this army so that it is at the service of Chadians in general, at the service of the Republic of Chad, and therefore a republican army – for the Chadian people.

The full report of the International Crisis Group can be read here: //www.crisisgroup.org/fr/africa/central-africa/chad/298-les-defis-de-larmee-tchadienne