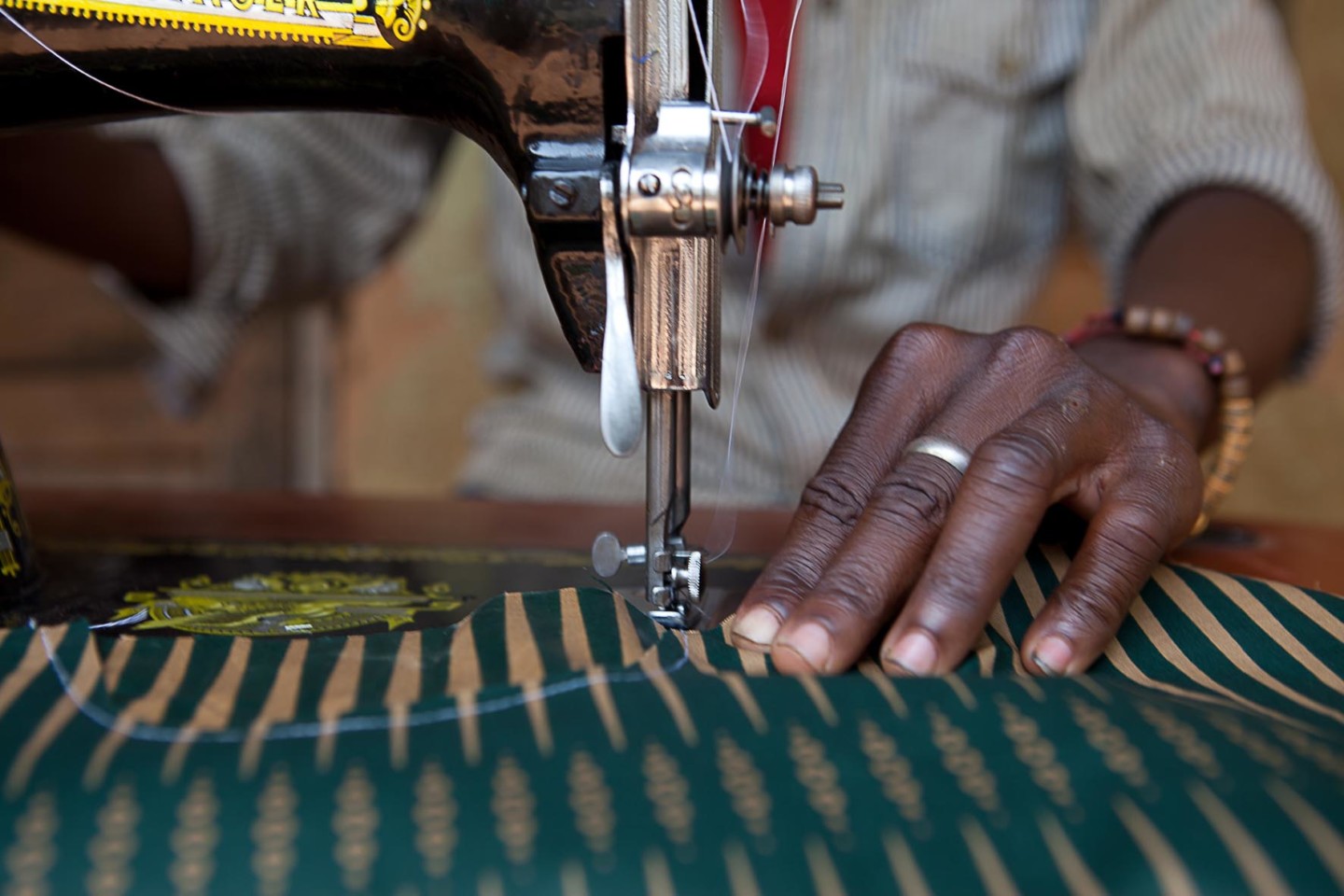 By Jonna Both (anthropologist)

Nineteen-year-old Josué told us that recently a taxi came to the quarter of town where he lives. Inside was his former Anti-Balaka leader who asked him to follow him to the neighbourhood he used to live in. Josué found many of his former Anti-Balaka comrades had reunited for a meeting in the home of his former leader. They were debating whether to take up arms again. However, Josué didn’t want to get involved and left the meeting with a few others, without repercussions.

“There were some who accepted and others who refused. Us who refused left the house to go home. I don’t know the outcome of the meeting and I don’t even want to ask about it.’[i]

In Bangui, like elsewhere in the Central African Republic, between 2014 and now many children and adolescents have been assisted by UNICEF and partner organizations to exit armed groups and to re-establish themselves in their communities.[ii] However, because of these latest upsurges of violence, the young people in Bangui we are following for our research and documentary project have recently been exposed to a potential risk of remobilization. From the research we had done before these tensions erupted recently, we already learned that despite the fact that they had gone through demobilization, disarmament and reintegration (DDR) programs for children, youngsters often still lived in close proximity to their former militia-leaders. They are in frequent contact with them, sometimes they are related by family ties. Meaning that when tensions arise, young people can easily be contacted and remobilized by their former militia leaders. Our young informants did not exclude this option, displaying their loyalty to their former leaders or explaining they did not have any better option.

In April 2018 there were fresh clashes in Bangui as militia leaders in the KM5 neiggbourhood[iii] were able to withstand a joint forced disarmament operation carried out by the UN Mission in the Central African Republic (MINUSCA) and the Central African Army (FACA). At least 16 people died, allegedly all civilians. Many more were injured. Investigations are still ongoing. Since then, several violent events have taken place in the capital city. The largest of these was the attack on a catholic church in Fatima on the outskirts of KM5 on the 1st of May that triggered a chain reaction of turmoil throughout the city.  One could expect existing networks of so called former ‘self- defence groups’ were on the verge of re-activation. Road-blocks, for example,  were re-erected in several parts of town, manned by armed youngsters.

Indeed, during our visit in May 2018 we learned that text messages, phone calls and home-visits were tools used by the militia-leaders to re-mobilize their former ‘elements’ lately, even though these were youngsters they themselves had ‘handed over’ to UNICEF as part of the ‘liberation’ exercise. Surprisingly, for the moment the 7 young people in Bangui whom we are following closely[iv] all resisted re-recruitment, and some even persuaded their peers not to take up arms. This information emerged during our latest follow-up with these youngsters during our last visit to Bangui in May 2018.

Some of these young people now seem to see themselves as role models, as a few of the, have been through a reintegration programme and some, it seems because of participating in our research that allows them to reflect on their past decisions and establish new kinds of contacts. It also played a role that they could see themselves on a large screen, when they were invited to the documentary screening in a conference we organized with UNICEF in Bangui on the 17th of May 2018. The documentary was based on their stories. [v] “First they called upon us to defend the neighbourhood, now they call us thugs”

It is also their experience that led them to change their perspective. Not only do some feel reluctant to re-live the violence that was inherent to their time in rebellion, they also realize that the popular perception of them has changed.

In the Central African Republic many youngsters believe they had no other choice than to take up arms to defend their family, their neighbourhood, their community. And indeed, often family and community-members supported and still support the formation of ‘self-defence groups’ in the absence of other forms of protection.[vi] Such groups have a long history in the Central African Republic. However, what starts as a protective action can soon derail into uncontrolled violence. Drug use and looting, amongst others, easily become dominant practices of members of armed groups. The community will be less inclined to support such groups, Josué taught us. Josué, whom this blog opens with, had joined the Anti-Balaka group in 2013, at the age of 14. In May 2018 he told us:

If the war resumes… those who took refuge are not animals, they are also human. Me too, I can go into exile to… to let the armed settle their story. I cannot go back into that [the Anti-Balaka]. Because before I entered, the mothers in the neighbourhood would say “my child, may God bless you, may God bless you…” but afterwards when we won the war [ie. pushed the Seleka out of Bangui] they say we are thugs. They changed their speech. So that [is] the reason for which I am saying I cannot go back to that group.

But when we made the Seleka move into KM 5, afterwards they call us thugs, bandits, looters. All those type of words that can frustrate us.[vii]

For the moment the young people we follow have thus resisted re-mobilization, some very consciously so. Yet one could argue that the tensions in Bangui are currently not as high as at the periods in which they first became involved in armed groups. The question remains what will happen in case such levels of violence return. Furthermore, two of the youths we are following have very active contacts with armed actors upcountry and they seem among the least detached and most inclined to return to armed groups in the near future.

[iii] KM5 is currently known as the Muslim neighbourhood in Bangui. For a while, the (ex-)Seleka had ruled the capital city violently since overthrowing president Bozizé in  March 2013 and all other Muslims in Bangui were, based on their religion, associated with this group.  When the counter-rebellion Anti-Balaka invaded Bangui on the 5th of December 2013, all Muslims were indiscriminately and violently attacked for their alleged association with the brutal Seleka rule. Most Muslims had to flee the country or withdrew in KM5.  Armed militias remained active in this neighbourhood of Bangui since then. Some leaders and members are former Seleka fighters, others are newly recruited. Initially intending to defend their part of town against Anti-Balaka fighters they now increasingly prey on the population within their neighbourhood.

[iv] With the help of the Bangui-based research team we are able to frequently follow-up on their situation.

[v] The documentary was made by Sjoerd Sijsma together with the research team.

[vi]For an account of the difficulty the UN force faces to protect civilians, see for example: https://www.irinnews.org/special-report/2018/05/24/part-1-inside-mission-impossible