Election in Chad, the vote has no meaning 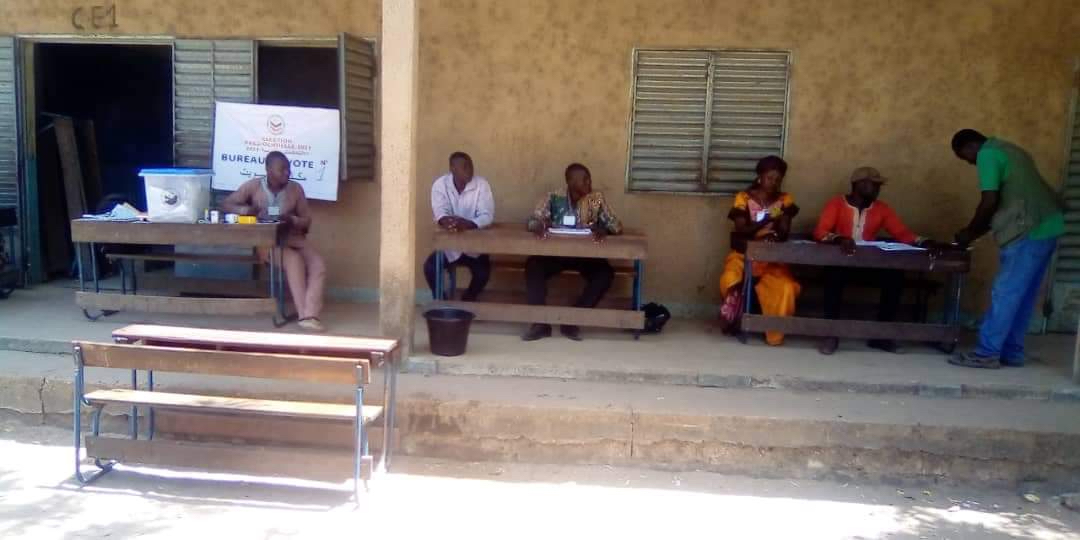 Electoral campaign in great pomp throughout the country, great financial means invested. The ruling party in Chad, which managed to keep all the “real” opponents out of the race for the April 2021 presidential elections, was harshly punished by Chadians with a historically low turnout on the 11th of April.

In some areas, the city of N’Djamena was relatively calm on 11 April 2021. If the churches and mosques are open, the shops, bars and some small businesses along the roads remain closed all morning. In the Abena district in the 7th arrondissement, a seller of grilled meat is surrounded by many customers who are looking for something to eat, in the absence of other closed food outlets. It is necessary to wait until the afternoon to see the atmosphere of the city with the traffic resuming, bars opening. The subject on everyone’s lips was “the presidential election”. If five years ago the population went out to vote massively throughout the country, in 2021 it has turned into a total silence of abstention.

The majority of the population chose to stay at home, in a country where we all know that voting has no stake. “Even if I vote or I don’t vote, my vote will be useless. Deby will win! “Jonathan, a young motorbike taxi driver, justifies himself in a corner of the street. The locking of the political game leading to the decline of democracy in the country creates a feeling of mistrust among the population towards citizen participation, including the duty to vote. On social networks, photos are circulating of many polling stations almost empty all day, with a mixed turnout showing a historically low participation rate. Thus, the boycott order launched by the opposition and civil society was respected.

In the afternoon, some smoke plumes were observed locally over the city. Videos of burnt-out polling stations are circulating on social networks.

On the side of the ruling party, everything went well. The people came out to vote “massively”. Mahamat Zene Bada, the Secretary General of the MPS said: “Democracy has triumphed. Chadians have given a great democratic lesson. Voters have braved the distance, the heat and the discourse of fear. A very strong political signal has been sent,” he said. The same is true of international observers who say that “the election took place in a peaceful atmosphere”.

However, the day after the presidential election, on 12 April, 79 people were arrested during the demonstration on voting day in N’Djamena. The demonstrators were accused of destroying ballot boxes, arson, threatening with knives and possession of molotov cocktails as well as T-shirts stamped “Deby dégage”. How can “a peaceful climate” be achieved?