Ernst Jansz at the V4T Festival 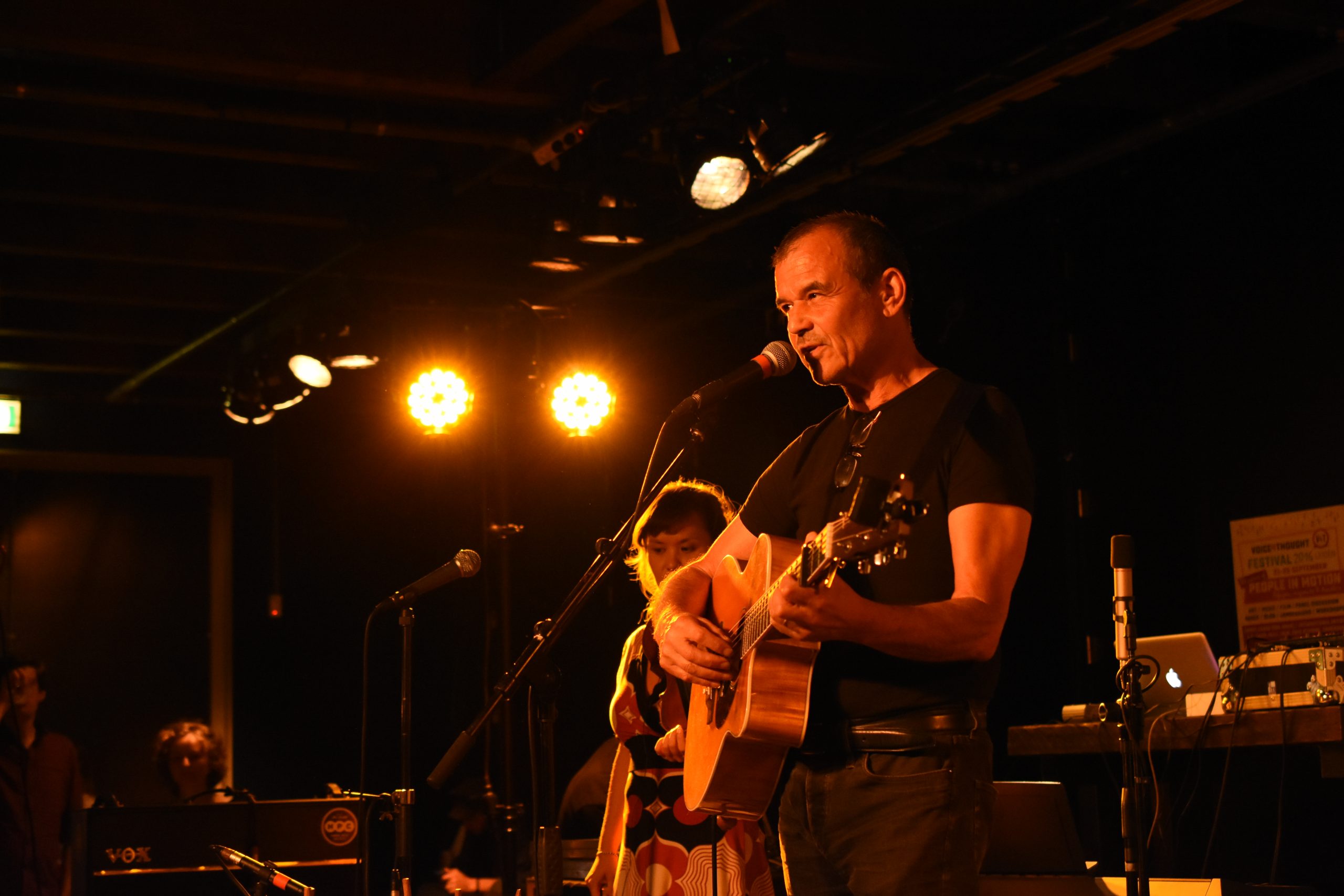 Ernst Jansz and his band performed at the V4T Festival – People in Motion in the concert Music in Motion at Scheltema, on the 24th of September.

Ernst Jansz composed a song especially for the Voice4Thought festival. This song immerses itself in the perspective of Willem Bosch, who was one of the most outspoken critics of the culture system, the system that forced the population in the Dutch East Indies to cultivate crops for the government.

Ernst Jansz has re-interpreted an old Malaysian ‘krontjong’ song and transformed it into a protest song that reminds of protest songs of the 1960s.

Ernst Jansz offered us an inspired performance that you can enjoy in this video!