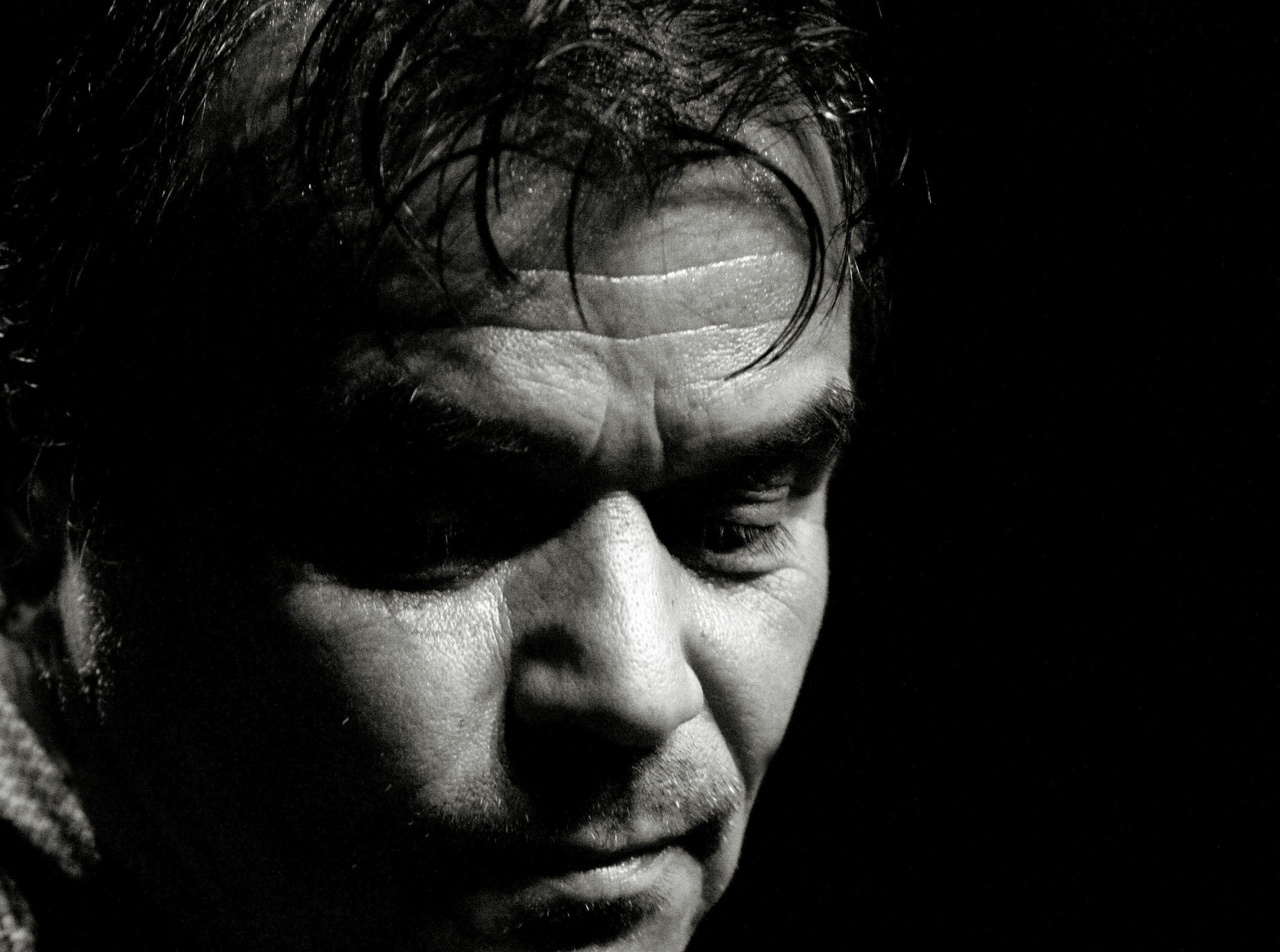 Both on and off stage, Ernst Jansz represents an important part of Dutch pop history. In the 1960s he was part of the legendary hippie band CCC Inc. And later made history by establishing the legendary band Doe Maar. Following his departure from Doe Maar he remained active. He has guided and produced other greats like de Overkant and Molenbeekstraat, with intimate and melancholic songs. In 2010 he received an Edison nomination for his album Dromen van Johanna, a Dutch translated work of Bob Dylan, with which he underlined his qualities as a singer-songwriter.

Voice4Thought has asked him to write a song from the perspective of Willem Bosch, who was one of the most outspoken critics of the culture system (the system that forced the population in the Dutch East Indies to cultivate crops for the government). Ernst Jansz has re-interpreted an old Malaysian ‘krontjong’ song and transformed it into a protest song that reminds of protest songs of the 1960s. Come and listen to this unique performance at the concert ‘Music in Motion’ Saturday 24th September in Scheltema Leiden!