Tribute to Al-Farùq, the champion! 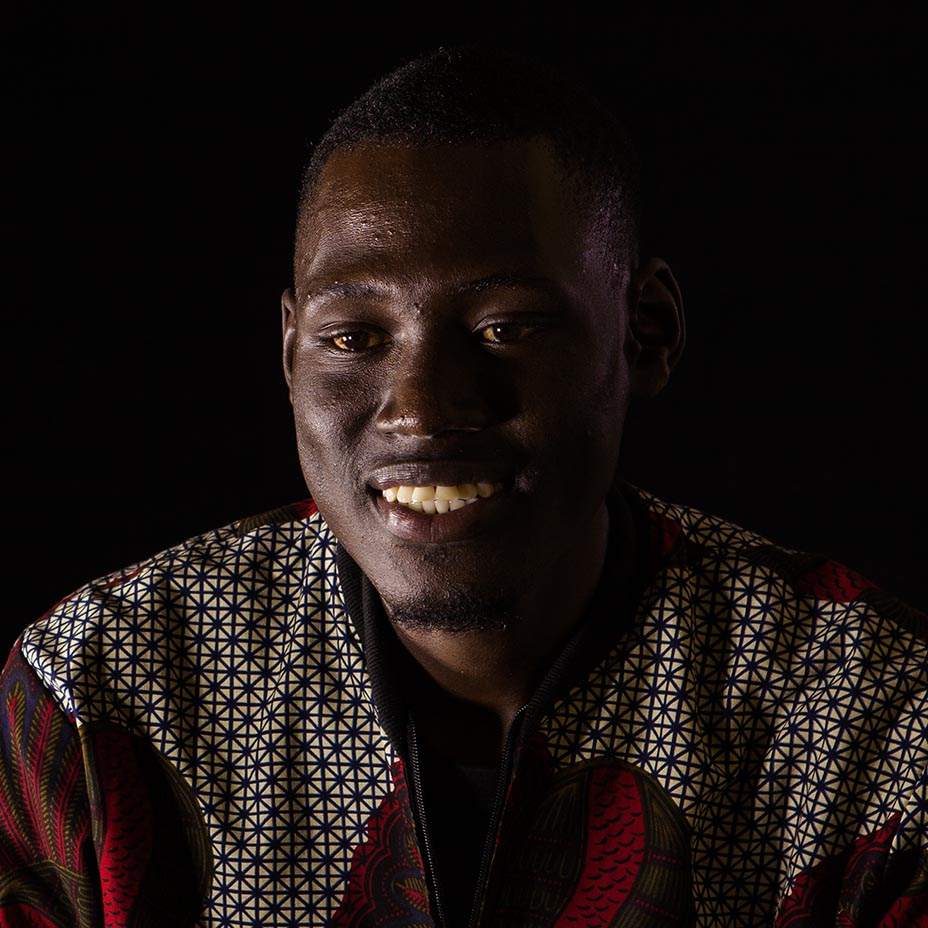 The young Abdourahmane Dabo alias Al-Farùq, a Senegalese slam artist, passed away at the height of his age. A poet by heart, he has left us tragically and unexpectedly this Tuesday, October 6, following an illness. His ascent in the world of African slam was impressive during the very first edition of the African Cup of Slam and Poetry held in N’Djamena (Chad), from where the native of Bignona (Ziguinchor, Senegal) had emerged as the champion in front of his African peers from various backgrounds. Al-Farùq has succeeded in making a lasting impression through his talent, his humanism and his charisma. He has left without knowing who will succeed him to his throne as African Slam champion.

On and off the continent, the world of slam pays homage to him (right-click on the photo to download and read the messages) :