New videoclip ‘The Renaissance told me’ by Croquemort 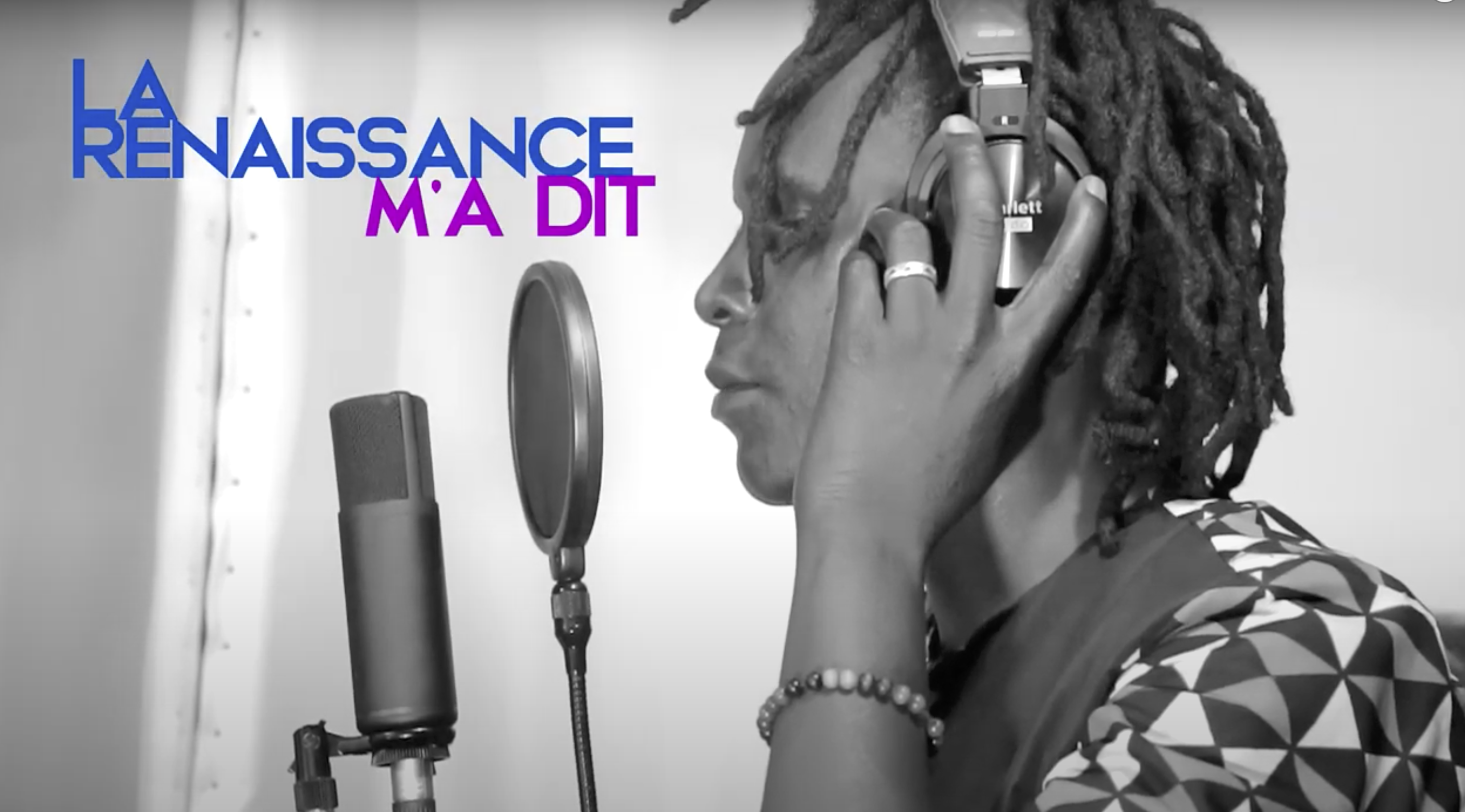 After the release of ‘Dieu bénisse Idéfix’ (God bless Idéfix) (2011) and ‘Apprrenons à les comprendre’ (Lets learn to understand them) (2015), the Chadian Slameur Croquemort announces the release of a third album at the beginning of 2021. But before that, the artist has updated one of his old songs through a video that remains relevant: ‘La Renaissance m’a dit’ (The Renaissance told me) from his second album. “It’s about putting together a video recap of the broken promises of our leaders”, writes Croquemort, who has been in Bamako, Mali, for almost a year now. The video shot in Bamako for this “citizen of the world whose home does not exist”, as he describes himself, finds that the different realities in Africa are almost the same. “Several countries will recognize themselves in this slam,” says the artist, who believes that nothing has really changed, especially in his native Chad. “While I was shooting the video, the colonel was being dragged out of the court,” Croquemort tells us. Unemployment, impunity, injustice and education are among the subjects that he speaks about in this video:

Read the translation (English) of the of the song here.

Didier is the coordinator of the V4T Academie program in Mali.