Mali on the verge of a socio-political crisis 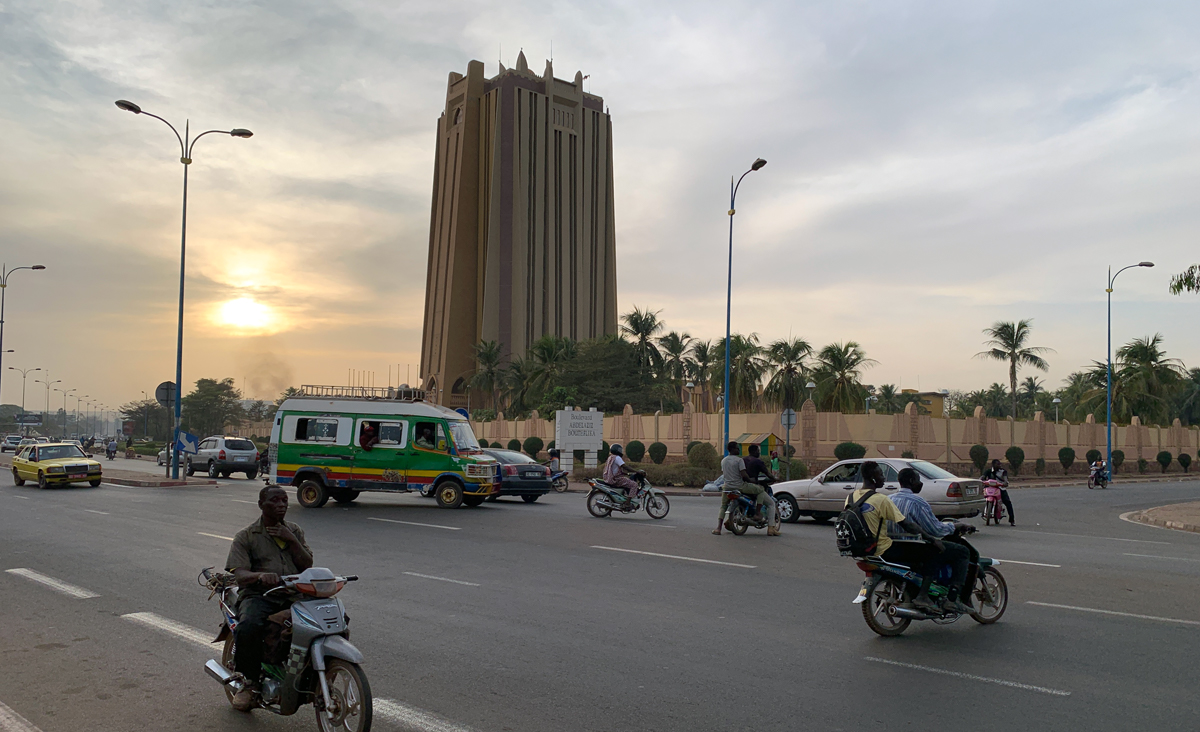 Several movements, parties and many people are calling for the resignation of the current president in Mali. In order to ease tensions, the Economic Community of West African States (ECOWAS) has begun a media campaign. Researcher and blogging coach for Voice4Thought Academy Kibili Demba Sissoko gives his point of view on the situation in Mali.

Elected President of the Republic of Mali in 2013 with a true plebiscite Ibrahim Boubacar KEITA (IBK) was seen as the providential man who will be able to get Mali out of the multidimensional crisis that the country has been in since January 2012. After 5 years of calamitous management where letting go has become commonplace, corruption has reached a historic threshold where the management of the country has become a clan affair. With a disastrous balance sheet, the whistleblowers thought that with the presidential elections of 2018 the Malian population would vote for sanctions, notwithstanding in a country where 67% of the population is illiterate the question of the vote of sanction is not a plausible reality, because most common Malians are struggling to make ends meet, so that at the time of the elections the purchase of consciences has become the master of the politicians. In addition to all these social phenomena, the presidential election of 2018 has been marred by massive frauds from both sides.

If IBK had been plebiscited in 2013, it was all the worse 5 years later, which made things even worse between the opposition and the ruling party. In addition to the frustrations at the presidential elections, the legislative elections were a harbinger of the social grumbles that the country is currently facing, deputies robbed of their victories in several electoral districts of Mali, arrangements for the benefit of the candidates of the ruling party has brought the current government into disrepute. The social discontent has become a real mistrust of the power of the demonstrations, which started out peaceful and became violent towards mid-July.

As the situation worsened, some heads of state of the sub-region deemed it important to go to Bamako for a conciliation between the democratically elected president and the 5 June movement: rassemblement des forces républicaines (M5 RFP). Previously with a government of national unity, the opposition tacitly accepted ministerial posts against silence, however, we now see that this proposal is no longer relevant.

Yesterday’s allies who have become fierce opponents in the space of 5 years must call on the political class. Indeed, allying with religious leaders and cults does not presage a success for the management of the country and this is what is currently happening with the power of Mr. Ibrahim Boubacar KEITA.

How can a ruling power shoot at its own people?

During the recent demonstrations in Bamako, instead of putting “order” in place, police forces shot some demonstrators. There had been many injuries and loss of life. However, we have to ask ourselves the question: are we a democratic country? It is true that the M5 RFP has decided to observe a truce due to the tabaski festival that will take place on 30 July 2020, but in concrete terms, what are the possible outcomes of this crisis?

Would the resignation of the current head of state be the solution?

In less than a decade, the security problem has become something serious. If at the beginning Kidal crystallized the Malians, insecurity has become the daily life of the Malians. Neither Bamako nor the regional capitals are secure. An ill-equipped, demoralised army that is left to its own devices no longer has confidence in itself! Soldiers fall every day on the battlefield. The president of the Republic is weakened, no government for more than 40 days, an inoperative national assembly, a constitutional court dissolved by the president, a real cacophony within the various powers in Mali.

In short, the solution can only come from the Malians themselves. A big country like Mali, with a gigantic history is unfortunately becoming the laughing stock of its neighbours. Would dialogue alone, with total frankness, not be the solution to this crisis?