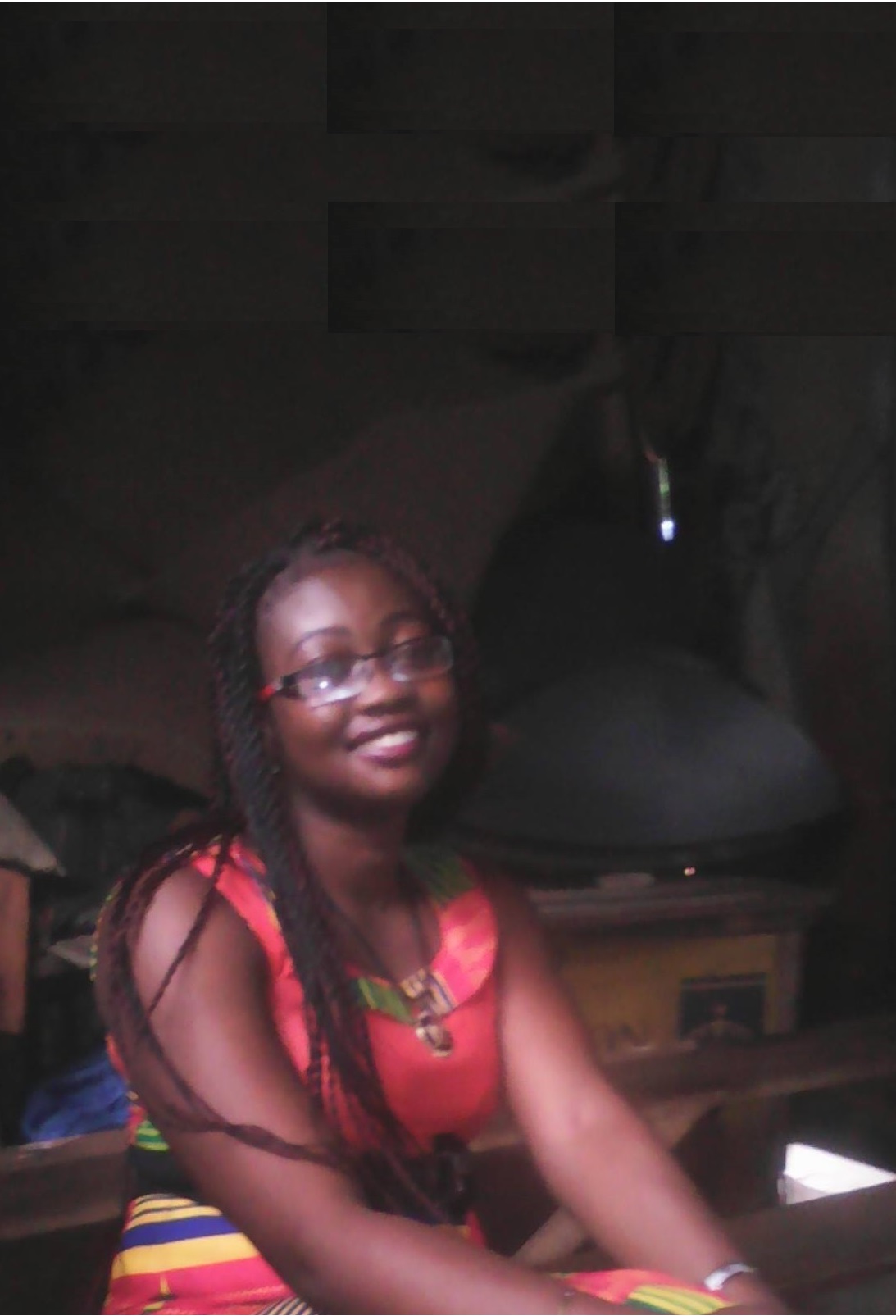 Mariama was born in Makeni into a very poor family. She moved to Freetown when she was fourteen years old. She was living on the streets for two years, selling her body to men to earn a living. She fell in love and became pregnant when she was 17. She later discovered that her boyfriend – who also has a speech and hearing impairment – was being unfaithful and she left him. Her son, Daniel, is now 9 years old and lives with her family in Makeni. Daniel does not have a speech and hearing impairment, but he learned to speak sign language so that he can communicate with his mother.