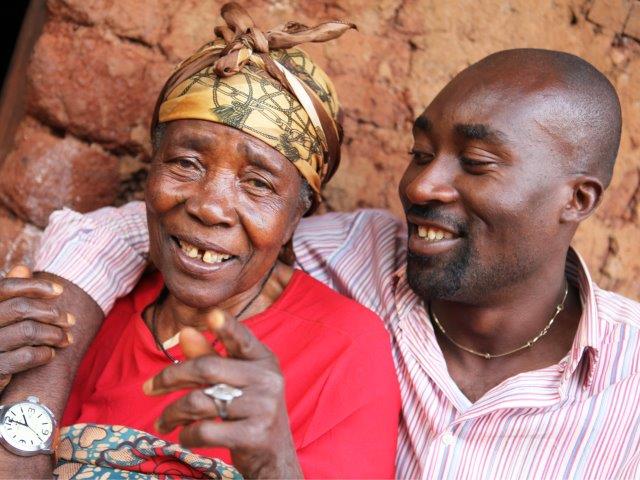 Pangmashi is a human rights advocate and activist (1979). He studied African studies in Leiden and did lawschool in Nigeria. For his research ma African studies he did an ethnographic research in the prisons in Bamenda and Ndop, Anglophone Cameroon. He discovered (again) what injustice does to people. The large number of people waitinig for trial without knowing what will happen, and often without an advocate because they cannot afford it, made him sick. Despite all EU help in the Bamenda prison it is a deplorable place. Pangmashi’s idea to start a settlement house was born then. His human rights activism is also part of his being, as he emphasizes regularly: it was his  father and mother who taught him about inequality, and they learned him not to misuse the position he has because he is born in a King’s family.