Participants about the Rencontres V4T@Dakar 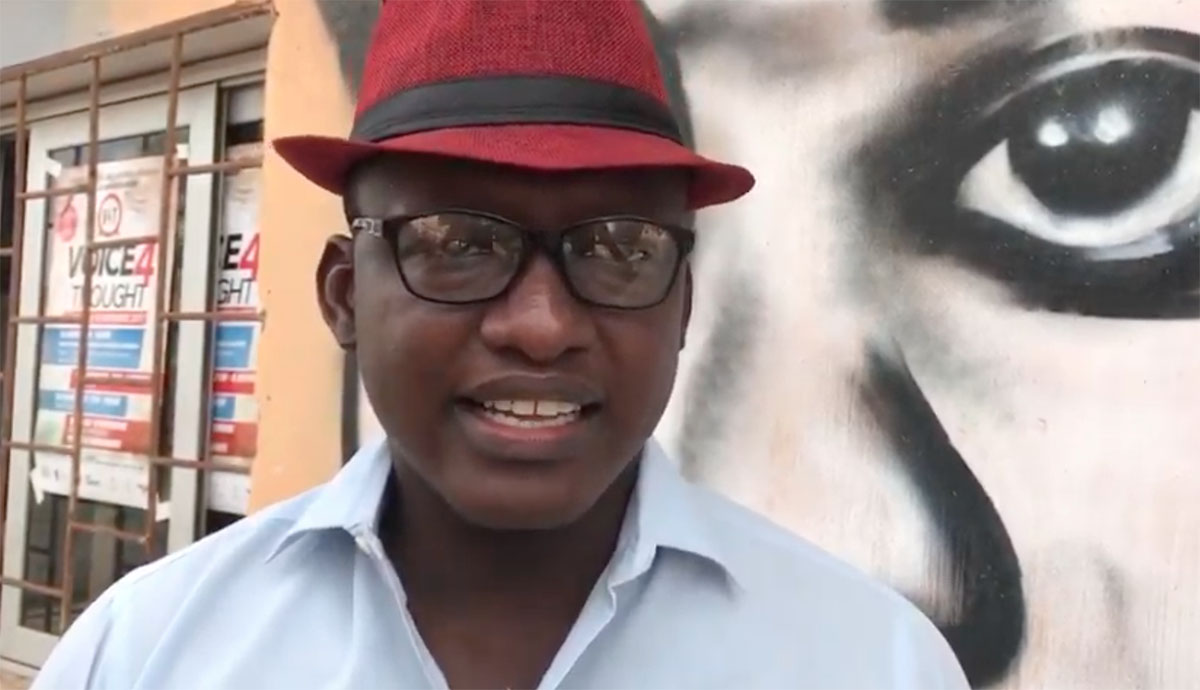 During the rencontre at the end of the second day of V4T@Dakar, Mirjam asked some of the invitees to give insight into their discovery and amazement during the conference: what did they learn?

During the last day of the conference on Saturday, graffiti was produced at the Centre Dalifort in the neighbourhood Pikine, Dakar.