Youth perceptions of local governance in Mali: Perspectives in figures of Bankass, Bougouni, Douentza and Macina 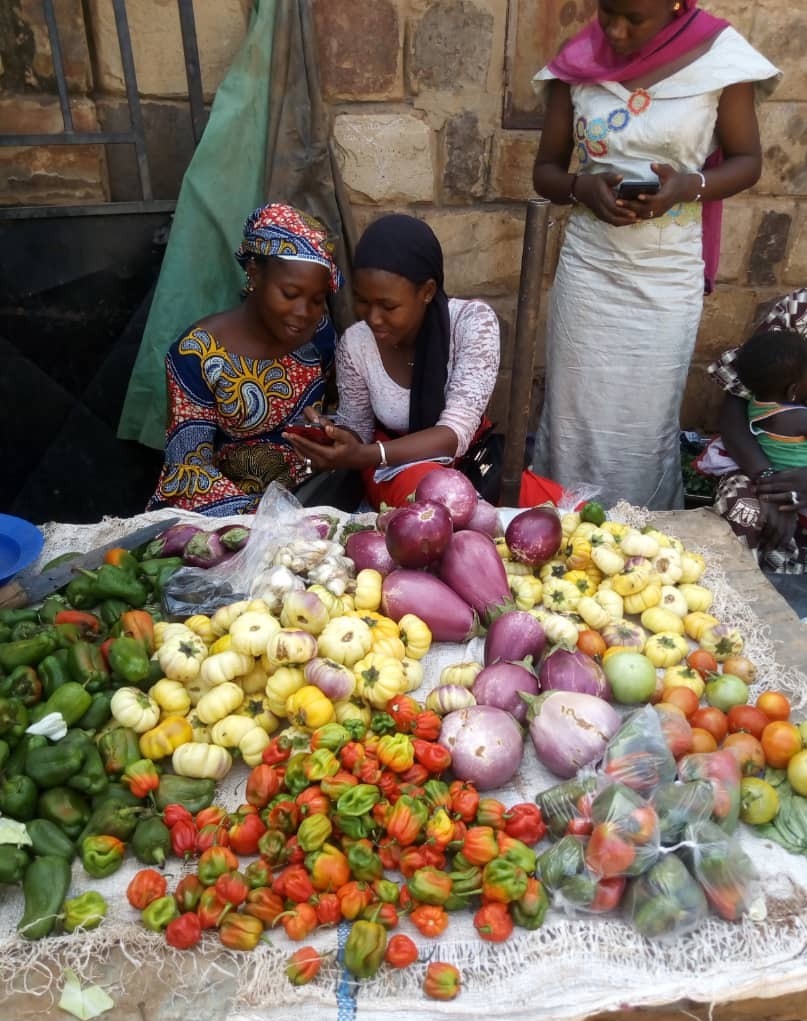 We captured the voice of the youth on local governance in Mali, in the circles of Bankass, Bougouni, Douentza and Macina through online conversations. Analyses based on the surveys are of high importance, especially in the current situation where Mali finds itself after the coup d’état and the subsequent rebuilding of the state. The analysis identified trends in young people’s perceptions of local governance. This study conducted by the Voice4thought Academy Mali project in partnership with the Groupe Observation des Dynamiques Sociales, Spatiale et Expertises Endogènes (ODYSSÉE Group) and Upinion, is part of a set of questions on young people’s perceptions of governance and the causes of poor governance in their locality and its consequences. This report is a real decision-making tool when it comes to taking action, as the graphs show the critical points.

Governance concerns the processes by which public policy decisions are made and implemented. It is the result of interactions, relationships and networks between different sectors (government, public sector, private sector and civil society) and involves different decisions, negotiations and power relations between stakeholders to determine who gets what, when and how. Relationships between government and different sectors of society determine how things are done and how services are delivered. Governance is therefore much more than just government or ‘good government’ and shapes the way in which a service or set of services is planned, managed and regulated within a set of political, social and economic systems. Therefore, when institutions undermine the delivery of public services such as health care, education, law enforcement and others mentioned above, this becomes ‘bad governance’. Among the young people who responded to our survey, there are a few who expressed their lack of knowledge about this concept. The practice of investigation

In Mali and throughout the Sahelian countries, the debate on governance becomes more intense when one looks at the local level, especially in areas with recurrent and fragile conflicts. This research is being conducted in September 2020 in the regions of Bankass, Bougouni, Douentza and Macina, through online social networks (Facebook Messenger and WhatsApp). Out of a planned sample of 500 young people to be surveyed, 982 young people took an interest in the study: 291 of them in Bankass circle, 214 in Bougouni, 206 in Douentza and 249 in Macina. The trainers and their assistants went out on the streets in their respective localities not only to share the link, but also to explain to the young people why it is important to carry out this survey. They used a leaflet (click here for the leaflet) created by themselves which gives both a very short introduction of the objectives of the research, a link to the survey and the QR code which gives access to the survey. Respondents were also allowed to share the link with their friends to have a large group of young people (online research community). The results of each completed survey are shared with all these young people as well as newly recruited members. So far, for every conversation, we reach more than 1000 young people in the four intervention sites.

What do you think about local governance in your locality?

About half of young people think local governance is fair, about a third think it is bad, and the rest thinks governance is good. Young people base their opinions on aspects of people’s expectations of the central (state) and local (community) authorities. These expectations vary: on the one hand they are similar everywhere and on the other hand they vary from one locality to another. Examples of these expectations include the degree of access to basic social services, such as the situation of schools, which from 2018 to the present day has been walking on one foot, the security situation, the deterioration of road conditions (mainly the road to Douentza), corruption and many other scourges of bad governance, the consequences of which are becoming increasingly heavy to bear for populations composed mainly of young people.

Data collected by trainers from (Bankass, Bougouni, Douentza and Macina) in September 2020 via Upinion’s platforms, the age group is between 18 and 40 years old (n=982).

What are the causes of poor governance in your locality? Data collected by trainers from (Bankass, Bougouni, Douentza and Macina) in September 2020 via Upinion’s platforms, the age group is between 18 and 40 years old (n=982). Note: on this question, respondents could choose more than one answer (multiple response question).

Public sector orientation plays an important role in public sector performance. If the civil service is oriented towards service to its citizens, bureaucratic efficiency and corruption would be minimal, and the judiciary would enhance accountability through timely and fair decisions in the administration of justice. Based on the results of young Malians’ perceptions of local governance they find that such guidance is generally lacking in Mali.

What are the consequences of poor governance in your locality?

We could not complete our survey without asking ourselves some questions about what young people think are the consequences of poor governance in their respective sites: Data collected by trainers from (Bankass, Bougouni, Douentza and Macina) in September 2020 via Upinion’s platforms, the age group is between 18 and 40 years old (n=982). Note: on this question, respondents could choose more than one answer (multiple response question)

This situation of poor governance has consequences: more than half of the respondents point to insecurity as the first consequence of poor governance. Unemployment is a concern, with young people having no work to do after completing their education. Some point to the lack or inadequacy of training and apprenticeship centres for young people. In conclusion, it can be said that these perceptions of young people on the issue of local governance in the four localities sufficiently prove many problems. Insecurity and unemployment constitute a large part of an emergency that pushes young people to go to other parts of Mali and to other countries in search of something to live with.