Youth perceptions of unemployment in Mali 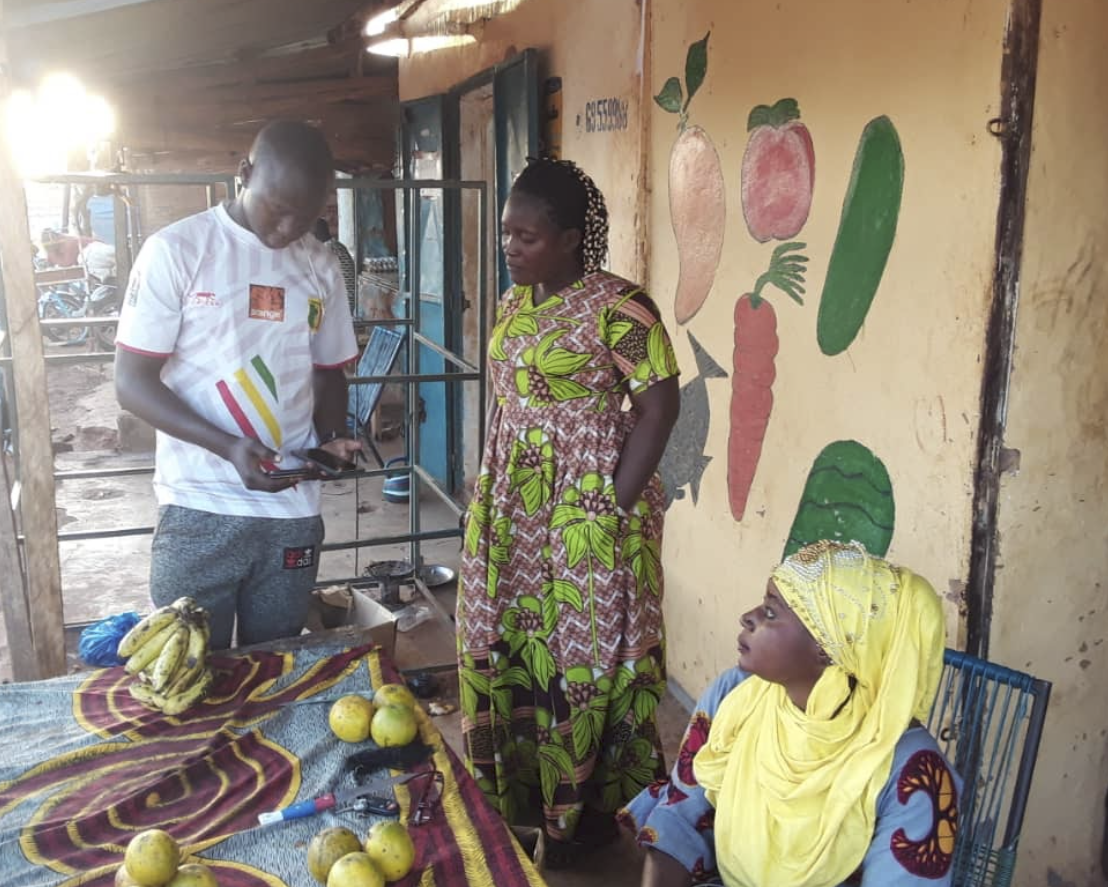 The fight against youth unemployment has become increasingly urgent in the face of the deteriorating security situation where criminal and radical groups have penetrated certain regions of Mali. They are largely undeterred by the Malian government and continue to recruit young people who see no viable alternative. Past efforts to combat youth unemployment have yielded few results. The government can make a difference by creating better conditions for youth entrepreneurship. However, young people still believe that an important condition is to fight bad governance and corruption, which, if left unresolved, will attract more illicit trade, crime and terrorists.

Youth unemployment as a topic of conversation was selected during workshops and discussions between trainers and their assistants on the realities of their localities. Youth unemployment has been a major challenge not only in Mali but throughout the Sahel. It is in this case that we conducted research on youth unemployment in four intervention sites where we operate (Bankass, Bougouni, Douentza, Macina).

This study conducted by the Voice4thought Foundation through its Voice4thought Académie Mali (V4TA) project in partnership with the Groupe Observation des Dynamiques Sociales, Spatiale et Expertises Endogènes (ODYSSÉE Group) and Upinion, is part of a set of questions on young people’s perceptions of unemployment and the causes of unemployment in their locality and its consequences.

What does unemployment mean to you?

In general, ‘unemployment’ is a term for people who are employable and looking for work, but unable to find a job. In addition, it is people in the labour force or the pool of people who are available for work who do not have a job. But the term ‘unemployment’ can be debatable; often young people refer to employment when it concerns a job that is linked to public services or NGOs. Young people in all four localities expressed their ideas and what they think unemployment is.

The agro-pastoral sector is presented as one of the main solutions to the employment challenge in Mali and throughout the Sahel, but it is no longer able to ‘attract’ young people who are preoccupied with urban life and the work of civil servants or NGOs Issa approached in the same vein: “For me, unemployment is a lack of work to support oneself. Unemployment is when there are many young people in the city who don’t have work that can support themselves and their families.” [Link to the interview transcript]

What is the unemployment rate in your locality?

Problems related to youth employment continue to grow and, predictably, the results of our study show that there is definitely youth unemployment. For example, when asked about the perception of the unemployment rate, 71.9% of the respondents said that the unemployment rate is high because they are affected or know people who are affected by this phenomenon. It is in this sense that a young person (A.D.), a graduate who has been unemployed since 2012, said that he is not the only one who is unemployed. He confirms that he has several promotions-parents and acquaintances who are in the same situation. The 23.9% of the people questioned said that the unemployment rate is average. The 1.7% of respondents say that the rate is low; these are people who are not familiar with the realities on the ground.

Inaddition to poor governance as a cause, there is the ‘lack of creativity’ among young people and especially the ‘lack of funding’ aspect. The agro-pastoral sector is both presented as one of the main solutions to the employment challenge in Mali and throughout the Sahel but no longer succeeds in ‘attracting’ young people who are preoccupied with urban life and the work of civil servants or NGOs. What are the consequences of unemployment?

For the respondents, the consequences are banditry since the lack of conditions pushes for radicalism of all kinds. There are some young people who will stop at nothing to provide for themselves. This is why many young people have been recruited by armed groups. Young people also point to poverty as a consequence. According to them, unemployment leads to poverty, especially in conflict areas. Young respondents also point to rural-urban migration as a result of unemployment. “When there is unemployment, the first consequence on the population is poverty, we all know that today poverty affects young people, everyone feels sorry for themselves, no one can provide for themselves, it is the lack of work that brings this situation,” according to Issa. [Link to interview transcript] In short, unemployment in Mali in general and in certain localities in particular is seen as a major factor in banditry, rural exodus and inter- and intra-community conflict. In order to overcome unemployment, according to the respondents, there is a need to focus on good local governance and to motivate the recruitment of local youth (local skills). From these results, we can conclude that the unemployment rate is not only really very high in reality, but also in the perception of our respondents. To remedy this phenomenon, proposals are made such as good governance, development and promotion of the private sector with support for youth entrepreneurship. The reduction of unemployment could result in the reduction of poverty, banditry and exodus, our respondents hope.