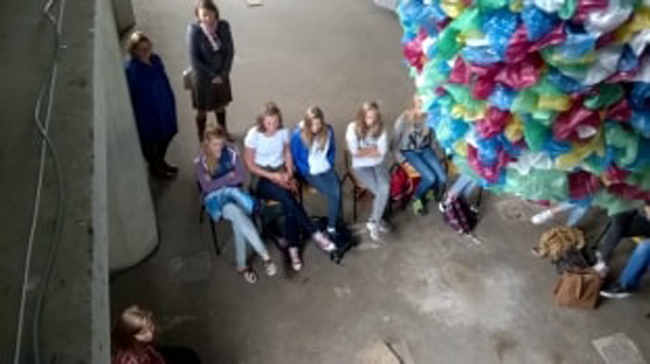 High school students from Leiden and surroundings are organising a conference for their fellow students during the Voice4Thought festival within the festival theme of ‘People in Motion’. This conference will be held on Thursday September 22nd at the National Museum of Antiquities.

The ambitious students want to raise awareness of social issues in their surroundings. They draw attention to these issues through playful workshops. On Friday, September 23rd , the students present the results of the conference at the Voice4Thought dinner evening at the Scheltema building.

This formula was first conducted in September 2015 in cooperation with Global Imaginations and was a great success. In 2016 the conference is organised as part of the Voice4Thought Festival in leiden

The Conference is an initiative of Leiden and Global Education Foundation Confessioneel Leiden (SCOL ) and is realised by students of Visser ’t Hooft Lyceum and the Bonaventura College.