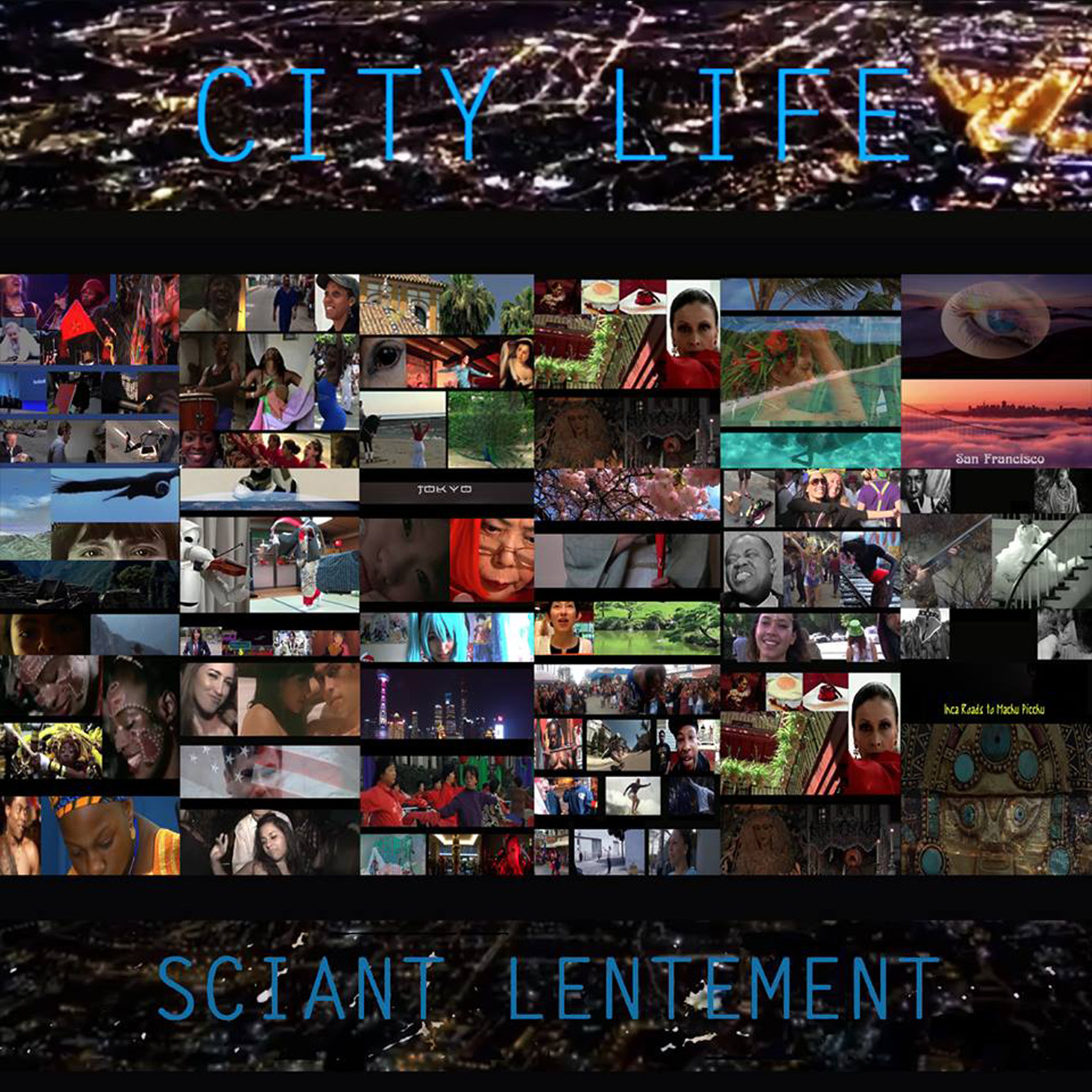 Jurriaan van Otterloo a.k.a. Sciant Lentement grew up on a farm and was inspired by the sounds of chickens and pigs. As a child he was fascinated by the music he heard that hinted at by the unpolished sounds created by the cattle and other beasts.

When he began working with instruments he collected everything that could make a noise. First he tried to attach old record horns to the pigs to create a more pleasant sound but he soon discovered that it only contributed to the cacophony of the farm. Then he bought his first trumpet when he was eight and taught himself to play the brass instrument.

One thing led to another and soon he had built an instrumental arsenal where even the animals could learn a thing or two. Blessed with a musical brain he uses everything that crosses his path to create music and sounds.

He says: “words are words and music is music, let one be like the other and rest and enjoy“