Rapper Crazy Missy from Chad launches her videoclip “Too far” 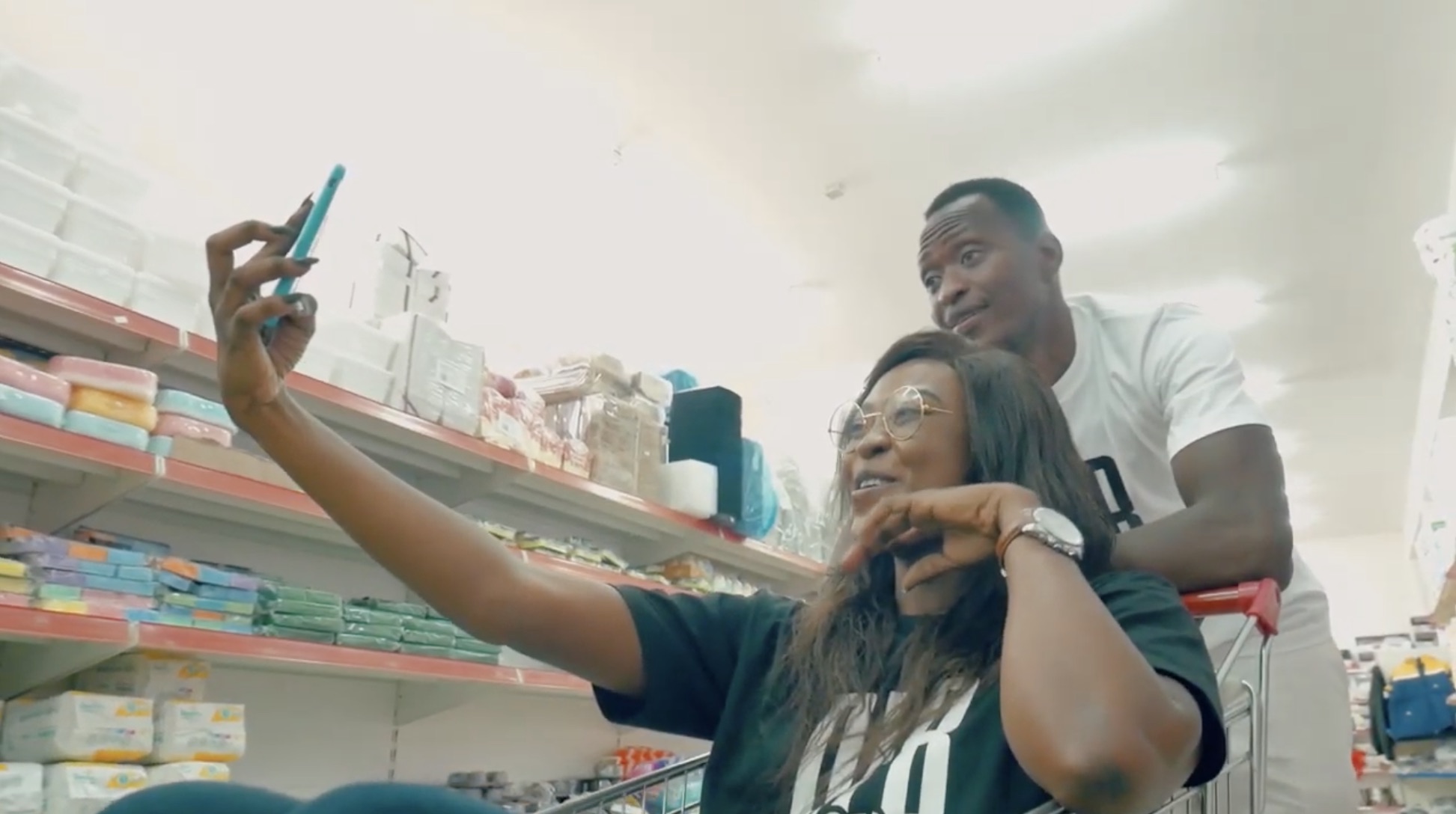 One of the most eagerly awaited clips of the beginning of 2020 in the Chadian capital of N’djamena is finally available on February 14, “Trop loin” (“Too far”) by the rapper Crazy Missy.

Alone in a highly masculine environment, the queen of Chadian rap, as some in the cultural scene call her, continues to follow the path that chose her. Produced by Preston Concept in collaboration with SatchadProd, the video of Crazy Missy just confirms the talent of the young lady who says she is satisfied with the work that has been done around this video. She comments: “I feel too lonely. I need more girls in Chadian rap”. The release of the video announces the upcoming release of Crazy Missy’s debut album entitled “Femme batante”.