Why the Chadian regime did not see Masra Success coming 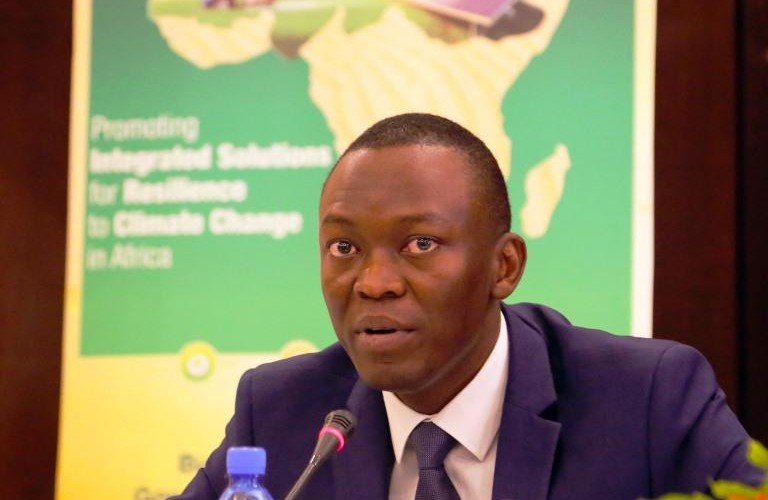 After more than 30 years of undivided rule at the head of Chad, a failed state, President Deby has managed over time to muzzle the press, stifle civil society and ‘create’ an opposition tailored to his needs. The elections have become a walk in the park for him. The arrival on the political scene of the young Succès Masra, the leader of the Transformers party, is beginning to become a rock in the shoe of the current regime, not having seen it coming… deciphering!

President Déby likes to surround himself with people who will help him to appear taller, to justify the forgeries and above all to mask all his mismanagement and the industrial injustice that reigns supreme in Chad. He has never thought of bringing a thinker into his movement to help him develop Chad. So he abandoned the development project a long time ago, the only thing that matters to him is to stay in power, to have a good image and to keep his mouth shut to the people. In their entire programme, Idriss Déby and his MPS party have never planned to face resistance because all his henchmen sing in his ear morning, noon and night that everyone is angry with him and that they will help him get rid of the discordant hateful voices. That’s how Déby is going to set up pawns:

And recently the Ministry of Health to brandish the new fatal weapon, the Covid-19, which according to this ministry is only contagious in gatherings of opponents. That’s when Succès Masra, a young politician and fierce opponent of Déby, comes into play. Deby has raised the age of the candidate from 35 to 45 and then reduced it to 40, but he is 38 years old so he is out of the race. Instead of taking him seriously, the president’s ‘advisers’ tell him not to worry about this young adventurer who is only present on social networks. Knowing that Succès Masra is not yet 40 years old, the age of access to the supreme magistracy is raised. In the meantime, Succès Masra is asking for the legalization of his political party ‘Les Transformateurs’, but since the MPS has the right signature, they believe that everything is settled, and he is refused despite the texts that he is allowed to sign.

Success Masra takes out an article in the constitution that allows him to function. Deby’s ‘advisers’, like Zena Bada and others, tell the Marshal not to worry. Masra success is becoming more and more popular every day; MPSists in total denial mock him and call him “President of Social Networks”. But they later realise that social networks are important and so they too try to get involved.

Success Masra (SM) comes out of the internet and attacks them in the street, always Deby’s henchmen believe that only force would be enough to handle this. They charge the demonstrators, become brutal, even violate the territory of the US embassy to arrest SM who takes refuge there. But the genius Doctor Success Masra has planned his plan well and the brain overcomes the brutal lack of intelligence of the opposing camp, he takes refuge in the embassy and from there he reorganises everything and obtains everything in 4 points on 13th February 2021 :

Why does all this happen? Because the Transformers Party is made up of a mass of intellectuals who think and act in a destabilising way. Why didn’t the ruling MPS party see this coming? Because being an intellectual within the MPS risks costing you your job. That’s why many graduates leave their scrolls at the door and learn by heart “griotism” (people who sing the praises of others hoping for favours) to coax Déby and benefit from his largesse. All these pseudo-intellectuals from the MPS who have just fled from Facebook to take refuge on Twitter are just bragging, and are playing a burlesque play in the image of their Marshal’s zany outfit.

A proverb of mine says: “If you see man use the ox to plough despite its strength, it is because the brain is more useful than the muscles.”