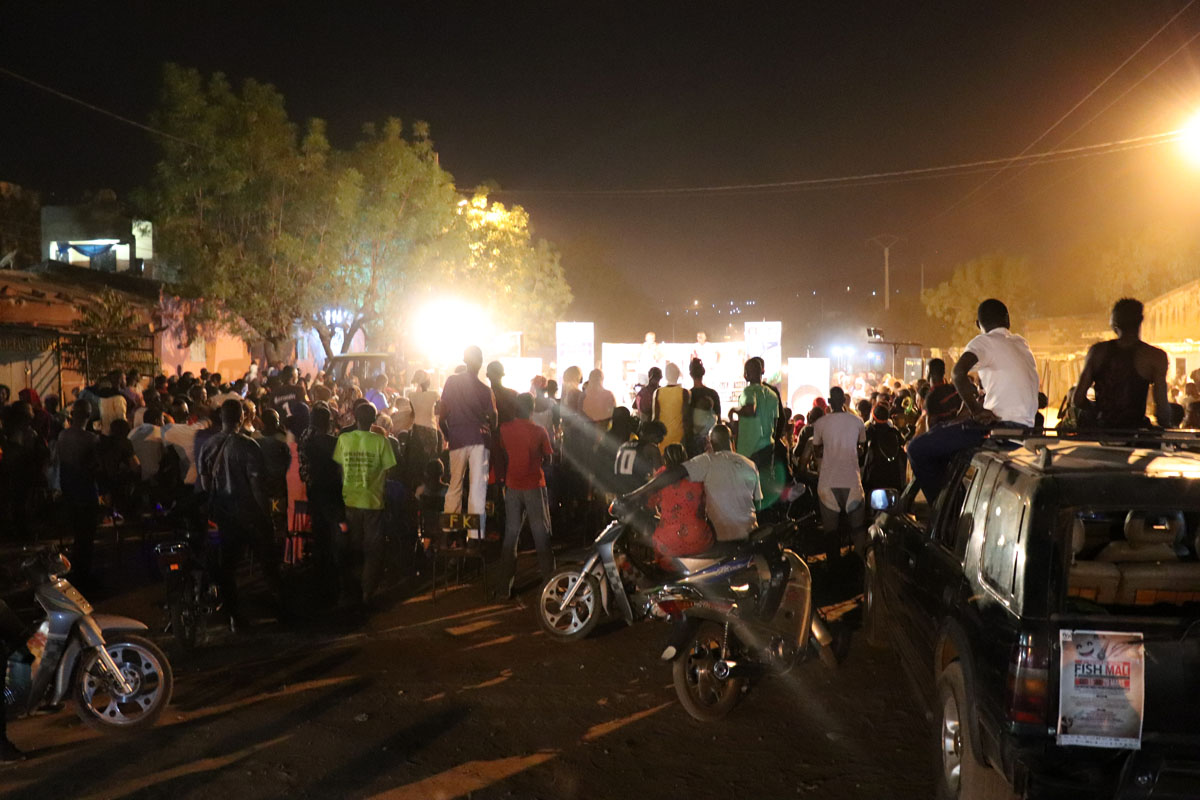 Knowledge and artistic talent of the youth towards reconciliation and peace

Knowledge is a change agent

Art and knowledge are crucial in the peace process

We are very excited to start the Voice4Thought Academy next month, February, in Mali!

The Voice4Thought Academy is a space in which Malian youth are encouraged and empowered to express themselves through different (artistic) channels on the basis of a body of knowledge and opinions in order to play their role in peace processes and to restore a healthy society in Mali and the subregion. Youth are often neglected in important decision-making processes. While they are often the focus of discussions they are unaware of the decisions that others make about their lives.

Through the Voice4Thought Academy V4T wants to stimulate ‘forgotten’ people in the peripheries to restore their dignity and become involved citizens. The Academy offers them skills that are necessary to be heard and included in decision-making processes. The ability to think critically is the start of every conversation. First, they will be taught qualitative and quantitative research skills, photography and film, and continue with workshops including slam, poetry, dance, blogging and a debate training.

We start our V4T Academy in February in Bamako, from where we spread to four areas located south and northwest of the capital: Bankass, Bougouni, Douentza, and Macina. The trainers who lead the workshops in these four sites are all originally from there. We aim to build interfaces that connect these ‘forgotten’ groups, relevant artists and academics. Amongst other collaborations, the V4T Academy is set up in close partnership with research center Odyssee and artistic institutes Agoratoire (FISH Mali), and Don Sen Folo. Together they pave the way for a meaningful exchange and production of knowledge, which is central to V4T’s mission. With this approach, the Academy aims to encourage people to engage critically in their society, and to transform feelings of neglect into productive alternatives. In this way, ‘forgotten’ groups can become citizens participating in an exchange about various rights, sharing their knowledge in creative ways.

As the youth will become active agents in their own regions – developing their skills, starting their own projects, and so on – the stories will be brought back to where they have been created, and channeled into positive change. As such, the youth can play an important role in reconciliation processes in their communities, as well as in local, regional and national exchanges about the conflict situations. The presence of the youth herein is vital.

The participants and partners will build towards a large digital archive containing data and knowledge gained through the Academy, its (visual) products, and analysis. The archive will be accessible to future generations of the V4T Academy. Read more about the previous Voice4Thought Academy events in Dakar, 2017.