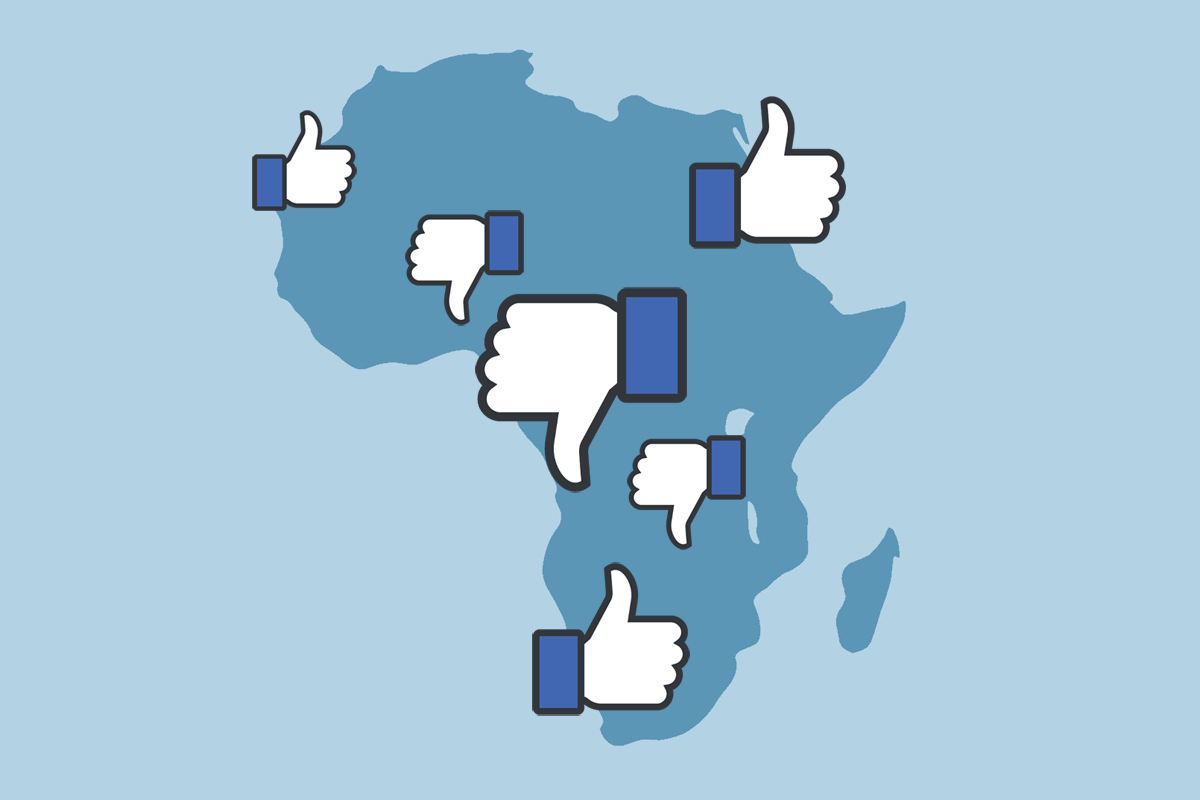 What at first seemed like a computer bug is now no less so. Several activists of the African diaspora in France were surprised on Wednesday, November 20, 2019 by the deactivation of their Facebook accounts. But what explains the reasons for this deliberate censorship?

They come from the Democratic Republic of Congo, Niger and Chad. In phase with the powers in place in their countries, they live in France, in the land of freedom. Thousands of kilometres from home, they continue to fight against the dictatorial regimes of their countries, because they benefit from a free space of expression that is France. These citizen activists called activists mastering all the tools of Web 2.0 use them to educate young people in their countries, participate in citizen actions… Their most widely used platform for communicating with Internet users is undoubtedly Facebook.
It was after several unsuccessful attempts to connect to the Facebook social network that the activists understood the seriousness of the situation. It is through this tweet that Chadian activist Abdelkerim Yacoub Koundougoumi informs Internet users of the deactivation of his Facebook account. Abdelkerim who is also in charge of Central Africa for Internet Without Borders. Ibangolo Abel (Abel Maina), very active on Facebook which in turn tweet is convinced that there are necessarily bad intentions behind it. A view that many Internet users share. Assileck Halata, a Chadian activist, also a victim of this written censorship:

Appeals have been lodged with the Facebook Africa office to find out the real reasons for deactivating these accounts, which are in contradiction with Facebook standards. This deactivation of Facebook accounts of African activists residing in France will undoubtedly leave a task in Paris’ relationship with French-speaking African countries. This France which is more and more contested by African youths on the continent.

On the web, several African activists and some organizations, including the African League of Activists, have taken the lead in denouncing what they consider to be an infringement of freedom of expression.