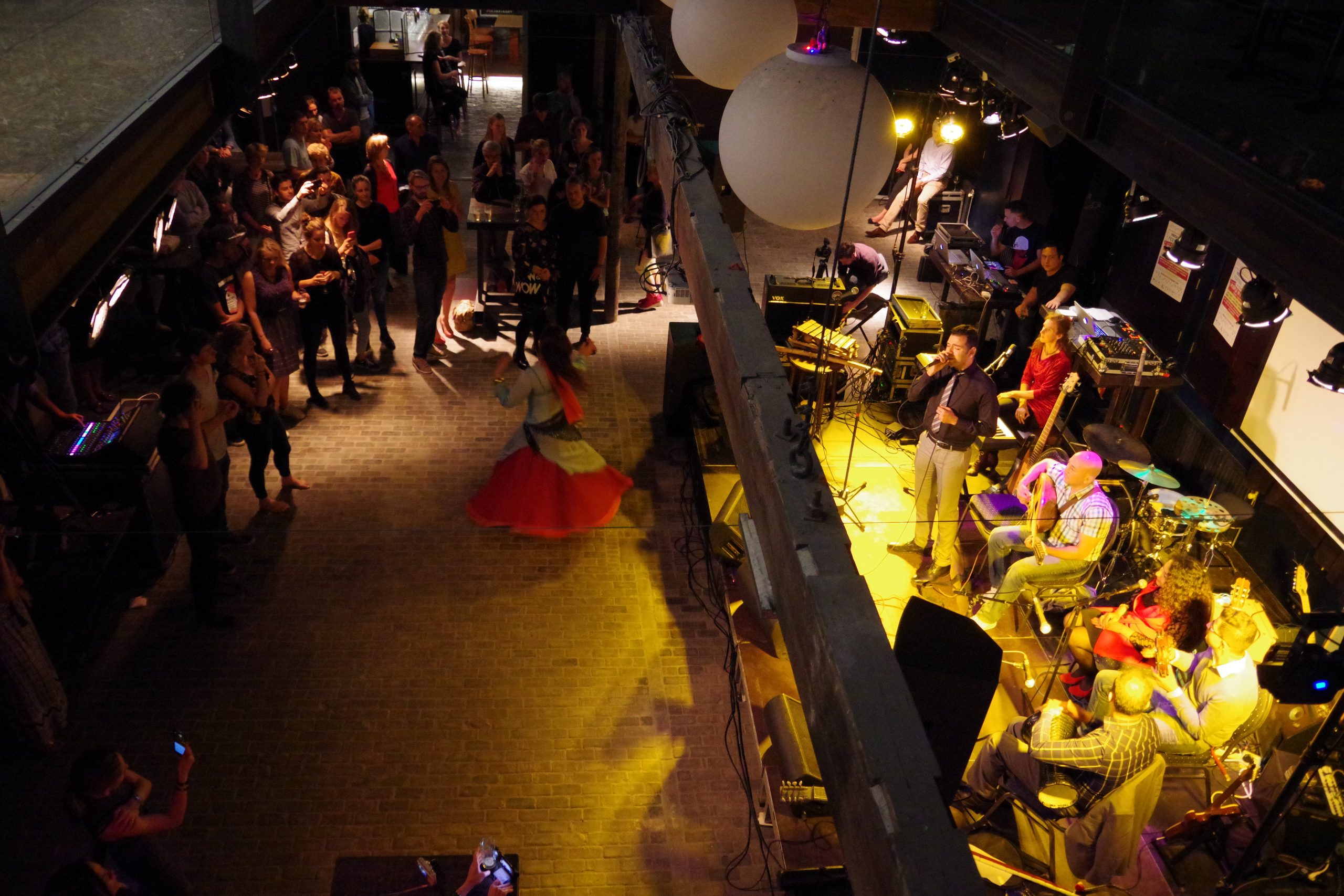 There is so much to be said when academia and art come together. This is why once a year we discuss these issues and experiment in the V4T Festival. The festival is an inclusive and interactive space where the sense of V4T comes true in its most visible form. Artistically, it uses various media and mediums such as films/documentaries, art exhibitions, and music performances, including slam poetry, hip hop and rap. Academically, it invites artists and researchers to participate in debates and panel discussions.

Voice4Thought’s first festival kicked off on August 24-30, 2015. It invited artists and activists from Chad, the Democratic Republic of the Congo, Cameroon, and Burkina Faso to reflect on the socio-political challenges facing their countries.

In 2016, Voice4Thought focused on the issue of global migration. On September 21-25 artists and academics from Africa, the Middle East and Europe shared the stage in the festival titled “People in motion”.

In 2017, the festival will take place on 28 and 29 September. The theme is radicalisation. Several international guests will join for a programme of performances, debates, exhibitions and much more. Stay tuned for more updates in the coming weeks.