How the orphanage project arrived at V4T 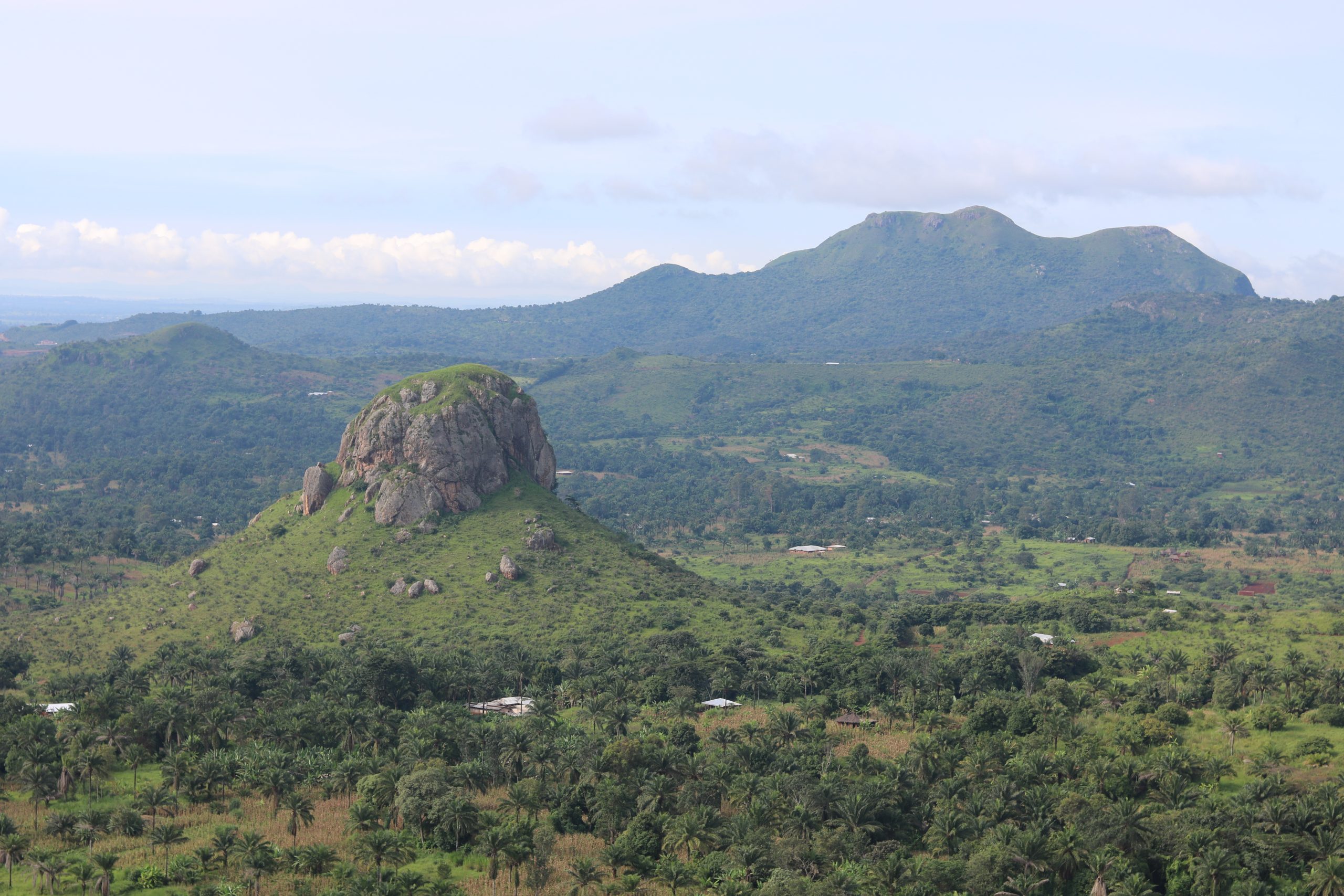 In 2019 the ‘Stichting Scholtus-De Bruijn’ merged into Voice4Thought. At that moment the Stichting was still actively involved in the project ‘Orphanage Cameroon’. They gave monetary support to the Pangmashi Yenkong Foundation which supported the orphanage. The orphanage was an initiative that took shape in 2009, when I was in Cameroon for a research project. It was not my first visit to Cameroon. In fact, since 2006 I came there regularly, to run a research project. For this research I did intensive fieldwork in the Fondom Baba (a Fondom is a ‘traditional’ chiefdom), which is situated in the Grassfields in the northwestern province of Cameroon. Pangmashi Yenkong was one of my Master students in Leiden (for the research master African studies) and he worked with me on the project. He introduced me to Baba and allowed me to discover the Fondom and the role of his family there.

Pangmashi’s family has always played a central role in the socio-political life of the Fondom. They are closely related to the Fon/royal family. Instead of taking up the political leadership they were the family who related more to charity and social development. This was reflected in the way Pangmashi introduced me to the village. Soon I got to know all the social problems and I could not escape to think about a ‘development’ project. Pangmashi proposed to open an orphanage to help those kids who lost one or two of their parents, of which there were many in Baba, and who had to fight hard for a place in society.

About the first ideas for this project I wrote a letter to the Stichting in August 2014:

(…) “I have also come up with a plan for a small project in the village where I am now concentrating my research. There are many problems in these villages, despite the outwardly pleasant green surroundings and abundance of foodcrops. Also, there are schools and other facilities, but to have access to all that you have to be of a certain status. If you are not, you have a hard time. (…) It is not easy in this society to have no family, or at least no immediate family. The large family does take care of you, but the way this takes from depends on your status in society. In short, children who lose their parents (and there are many here) have a hard time, especially from families that are at the lower end of the social hierarchy.

It would be nice to be able to offer those children a life: going to school and better food. In the village lives a woman who used to be a nurse. She is retired now, but she would really like to help those children. For some it would be great if they will receive the minimum to be able to access school (fees, uniform, books). However, some children cannot stay with the family where they live because it is simply too difficult for them. This means that there should also be a shelter with care for the children.

This project can be set up immediately. The help is clear, the follow-up is clear. I am close by to follow what is happening. I will visit the village twice a year. I have a good relationship with the family of the woman who does this, which is also a guarantee of control.

The follow-up was quickly made, and the project started. The nurse that I mention in the letter is Pangmashi’s mother who lived in the house of her belated husband. She opened her house for the orphanage and at first took the children in her home. Later we were able to build a small house behind her house where the children could live. To assert the legality of the orphanage, Pangmashi established a foundation that he named after himself: The Pangmashi Foundation. From then on Pangmashi Yenkong took care of the administration and the correspondence about the Orphanage with the Stichting. The project received over 30 children. In 2019 when the project was taken over by the V4T foundation some of these children had already moved on to university, showing that the orphanage really had become a success.

However, at the end of 2016 a conflict broke out in Cameroon. In the reports of 2016-2017 and 2017-2018 Pangmashi starts to mention difficulties in the region and how they affect the orphanage. In these reports Pangmashi reports about the tensions in the village and the possible problems this will bring for the orphanage. Helas, he did predict the future.

From 2018 the situation only worsened. The separatist movement was growing and created an army of young men in the region, the Ambazonian boys, who developed into violent gangs. The situation in Baba was very bad, as it was one of the areas occupied by the Ambazonian boys. (See also previous articles that we published about the demonstrations and protests of Cameroon lawyers and the deep historical roots of the conflict, and the massacre of schoolchildren by gunman)

Baba was, and still is, severely touched by the violence in the region. A violence that consists of the closing of schools, the continuous fighting, the burning down of houses, the capture of people and the burning of cultivatable lands. Because of the unsafety and insecurity, it has become very difficult to cultivate the land. As a consequence, hunger has become a problem. Also, the Fon (the local ruler) and other elites of Baba were forced to leave. Former regimes of protection of the population disappeared. The palace is occupied by the Youth militias, the Ambazonian Boys.

For the orphanage this situation has been devastating. Pangmashi and his mother, who really carried the orphanage, both fled to the USA. The children were spread over the area. So, the moment V4T inherited the project from the stichting, it was clear that we had to find a new way to continue the project.

We found that way in the support of children who were relocated form Baba and are now in places which do have some stability. Before Pangmashi left Cameroon, he managed to bring some of the children to families in Bamenda and Douala. These bigger cities are relatively calm compared to the countryside.

We distribute the money through a good friend in the region, Godwill. He still lives in Bamenda and is able to reach the children in his direct environment. He has also traveled a couple of times to Baba and has provided us with information about the situation there.

This text shows how V4T got involved in this project and it also shows how the project evolved due to the unfortunate events in Cameroon. We hope to be able to bring the project that was started in 2009 to a good closure by supporting those children whom we can help to continue their education and to give them a little bit of power over their own fates.